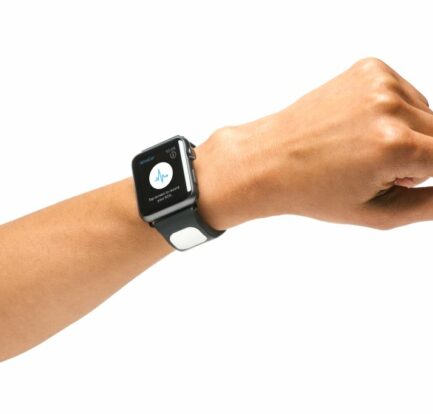 AliveCor is known for its FDA approved mobile EKG, which attaches to a phone or tablet.  The company has just announced  Kardia – an Apple Watch band that, when a sensor is pressed and paired with an app, can provide and accurate EKG, incorporate a user’s spoken symptoms into its analysis, and share data.  AliveCor said that […] 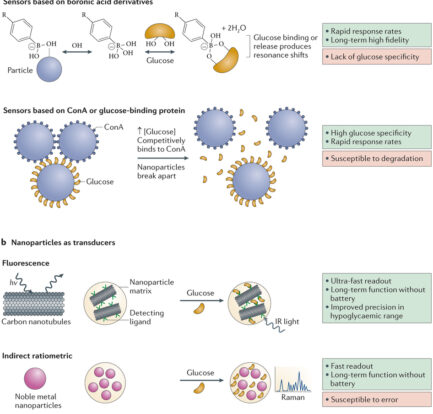 Kyungsuk Yum at the University of Texas is developing an internal, nanoscale device to continuously analyze blood sugar.   A near infrared optical biosensor nanotube is injected, and an optical scanner accesses data for constant monitoring . Current continuous monitoring technology for diabetes requires a tube inserted through the abdomen.  This reads glucose levels in tissue, which […] 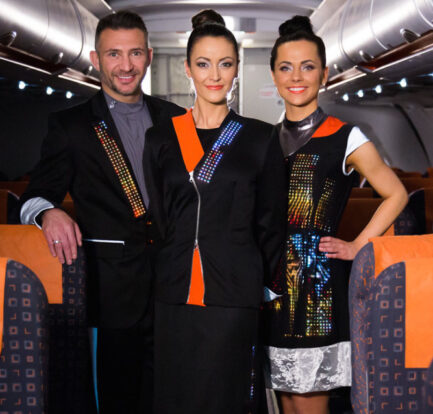 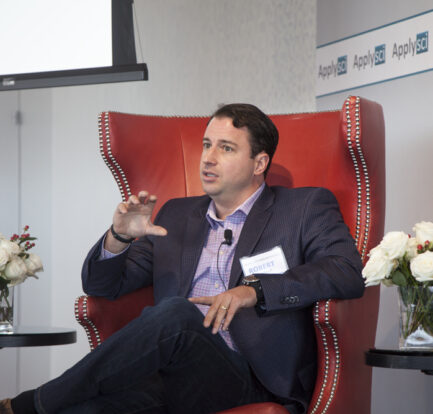 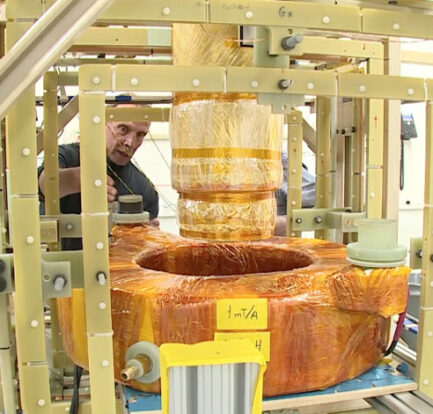 Los Alamos National Laboratory‘s Michelle Espy is developing an ultra-low-field, lightweight MRI system for use on the battlefield and in poor countries.  The device will be simple to transport, set up, and use in non-traditional settings. Conventional MRI machines use large magnetic fields that align protons in water molecules. Magnetic resonance signals are detected and turned into images. Highly detailed […] 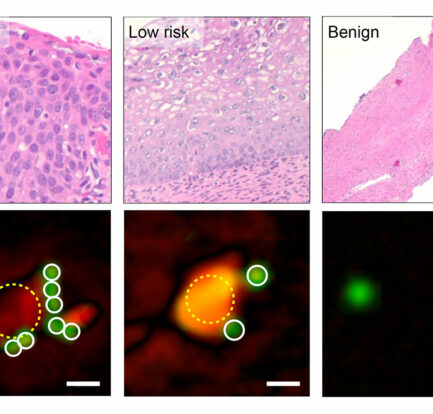 A Harvard and Mass General developed device may bring rapid, accurate molecular diagnosis of cancer and other diseases to remote locations.  The smartphone-based device creates holograms to collect detailed microscopic images for digital analysis of the molecular composition of cells and tissues. The study’s authors believe that “because the system is compact, easy to operate, […] 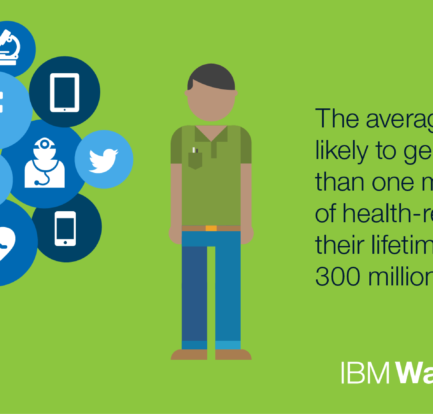 With the goal of personalizing healthcare, improving outcomes and cutting costs, IBM’s Watson Health will aggregate massive amounts of disparate patient data.  The company has struck deals with Apple, Johnson & Johnson and Medtronic to collect and use more information from devices. To address privacy concerns, IBM is offering ways to strip personal information from wearables and […] 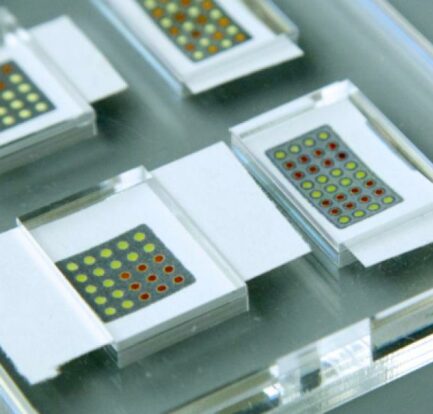 MIT‘s Hamad-Schifferli Group and Lee Gehrke have developed a paper strip test that can detect Ebola, Yellow Fever, and Dengue Fever in 10  minutes.  The strips are color coded, using triangular silver nanoparticles, to distinguish among diseases. The test relies on lateral flow technology,  used in pregnancy tests and for diagnosing strep throat and bacterial […] 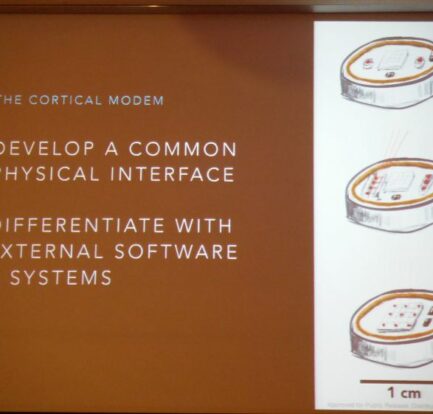 DARPA is in the early stages of developing a “cortical modem” which would enable a simple visual display via a direct interface to the visual cortex.  Its projected cost is 10 US Dollars. The project lead is Dr Phillip Alvelda.  It was built on Karl Deisseroth‘s optogenetics research — studying and controlling specified cells within living […] 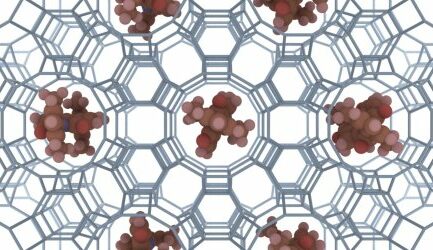 University of Twente MESA+ professor Wilfred van der Wiel is developing an electrode to detect cervical, bladder and kidney cancer in DNA. NanoGap is a 100 nanometer wide gap in a metal electrode with receptors that provide notifications when urine DNA is degraded.  Hypermethylated DNA is bound to the receptors.  By covering the DNA with metal particles, a live […]