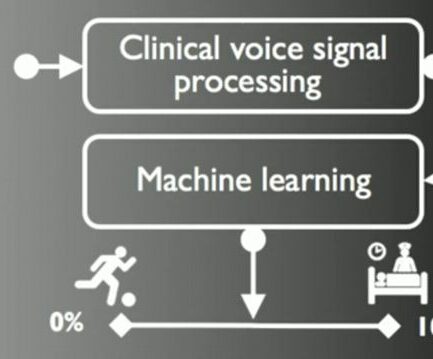 In a recent study,  MIT Media Lab‘s  Max Little used machine learning tools to indicate early Parkinson’s Disease in a group of smartphone users.  Phones were given to Parkinson’s patients and a healthy control group. The built in accelerometer enabled Little to distinguish between those with and with out the disease with  99% accuracy.  The detection method relied […] 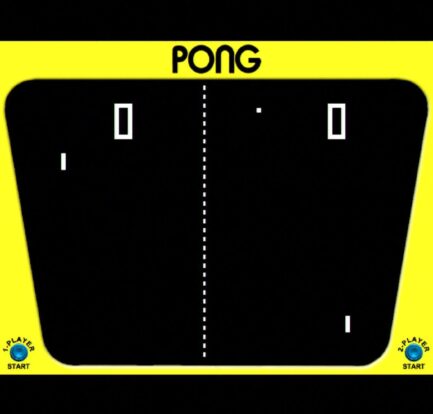 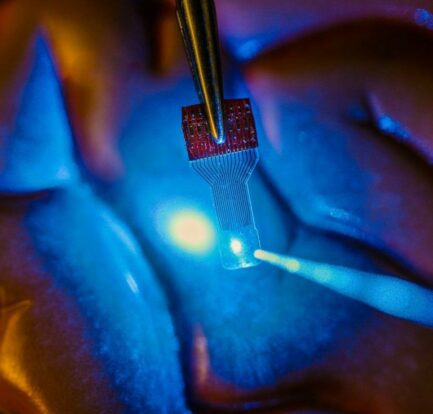 University of Wisconsin professor Justin Williams and colleagues have developed a graphene based, transparent sensor implant to help researchers better view the brain.  Unlike existing devices, the sensor’s micro electrode arrays work in tandem with imaging technologies.  This could improve neuromodulation therapies used to control symptoms, restore function, and relieve pain in patients with hypertension, […] 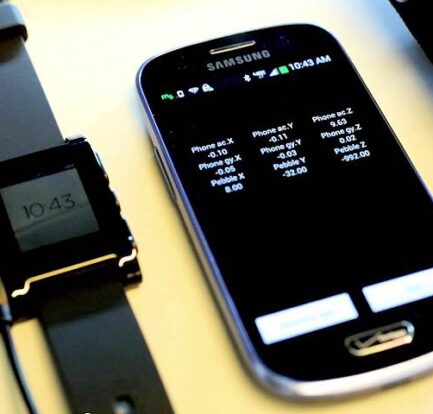 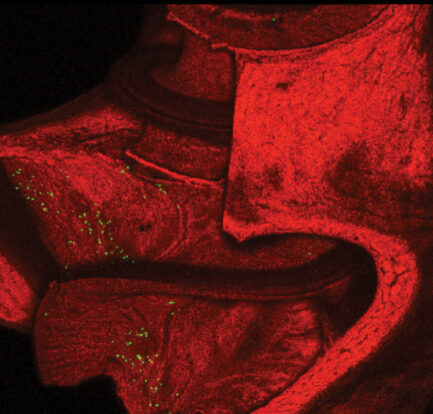 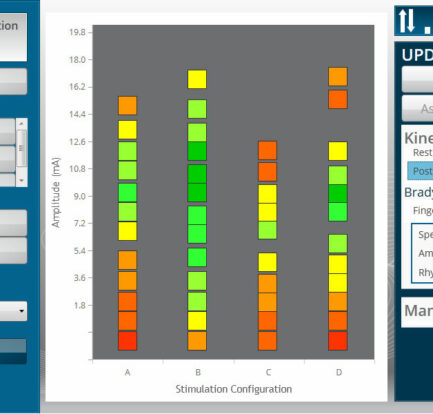 http://www.scientificamerican.com/article.cfm?id=could-a-simple-ankle-sensor-help-with-parkinsons-symptoms University of Alabama professor Emil Jovanov is developing a sensory cue device to detect freezing of gait episodes that lead to falls and serious injuries.  It uses sensors embedded in a shoe or attached to the ankle. As soon as the system senses a gait freeze, it transmits an auditory cue (such as the […]

http://www.scientificamerican.com/article.cfm?id=eye-tracking-software-may-reveal-autism-and-other-brain-disorders USC’s Laurent Itti and researchers from Queen’s University in Ontario have created a data heavy, low cost method of identifying brain disorders through eye tracking.  Subjects watch a video for 15 minutes while their eye movements are recorded. An enormous amount of data is generated as the average person makes three to five saccadic […]

http://mobihealthnews.com/22076/michael-j-fox-foundation-takes-first-step-toward-crowdsourced-research/ The Michael J. Fox Foundation is exploring how data sourced from mobile phones and analyzed with machine learning algorithms can improve Parkinson’s research.  The research was crowdsourced via a public competition. The initial study included 16 individuals — nine patients, seven control.  For 8 weeks, 4-5 hours per day, each carried a smartphone with seven […]