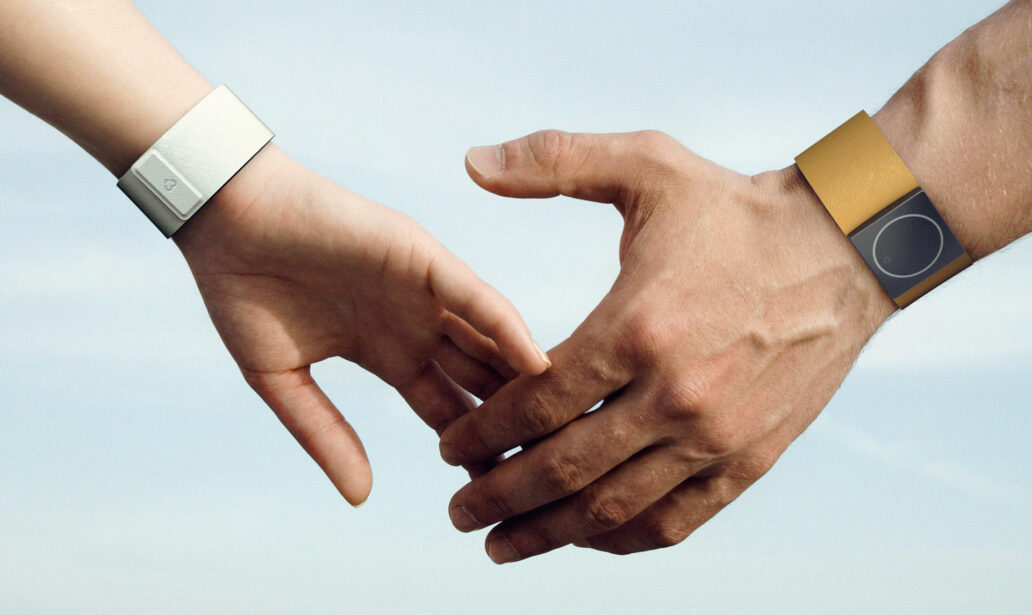 Embrace by Empatica is a sleek, crowdfunded wearable that detects epileptic seizures.  It also tracks movement, sleep, and stress.  The technology is based on Rosalind Picard‘s 2008 study showing that seizures produce high levels of skin conductance.

The band vibrates if the algorithm detects a seizure, enabling the user to indicate a false alarm. If the user doesn’t respond, Embrace connect with his or her smartphone to alert designated contacts.