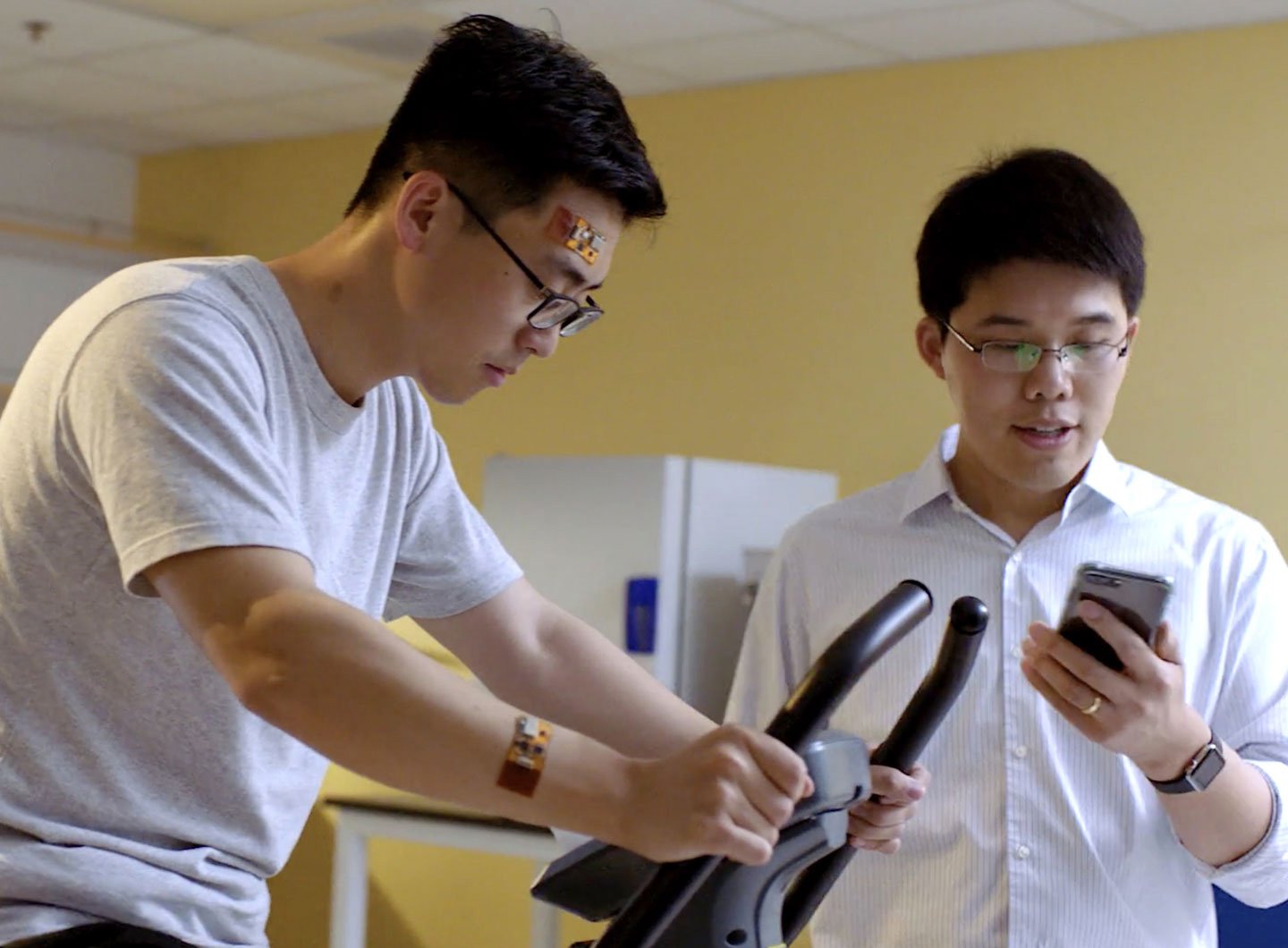 In a study, the sensor was used to measure respiratory rate, heart rate, and levels of uric acid and tyrosine. Tyrosine can indicate metabolic disorders, liver disease, eating disorders, and neuropsychiatric conditions. Elevated Uric acid is associated with gout.

Gao believes that the high sensitivity of the sensors, and  the ease with which they can be manufactured, could enable them to be used at home to monitor gout, diabetes, and cardiovascular diseases.