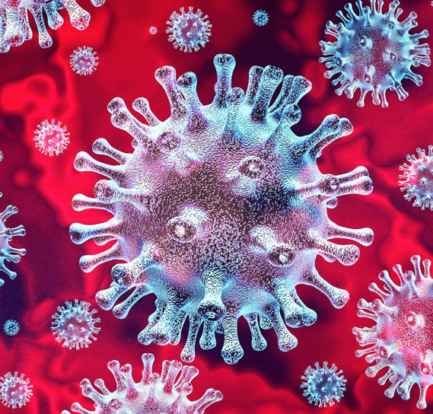 Stanford’s Michael Snyder and colleagues have used smartwatch data to detect early, presymptomatic COVID-19 in 31 individuals out of a cohort of 5,000. They demonstrated that COVID-19 infections are associated with alterations in heart rate, steps and sleep in 80% of cases. Physiological alterations were detected prior to, or at, symptom onset in 85% of […] 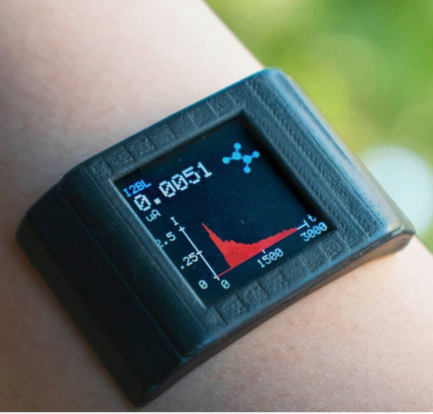 Sam Emaminejad, Shuyu Lin, Carlos Milla, Ronald Davis and UCLA and Stanford colleagues have developed a watch which monitors drug levels inside the body by analyzing a wearer’s sweat. The goal is individually tailored drug dosages. Dosages are currently prescribed based on statistical effectiveness averages driven by weight and age. However, constantly changing body chemistry […] 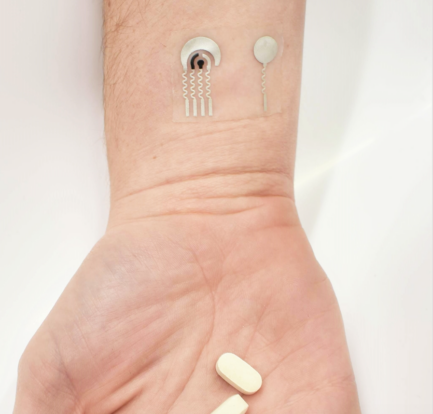 UCSD’s Joe Wang has again disrupted chemical sensing, by creating a wearable vitamin C sensor, which is a departure from now common vital sign and activity sensing wearables. This is the first time a wearable has been used to track nutritional intake, a key component of general health and disease prevention. Vitamin C cannot be […] 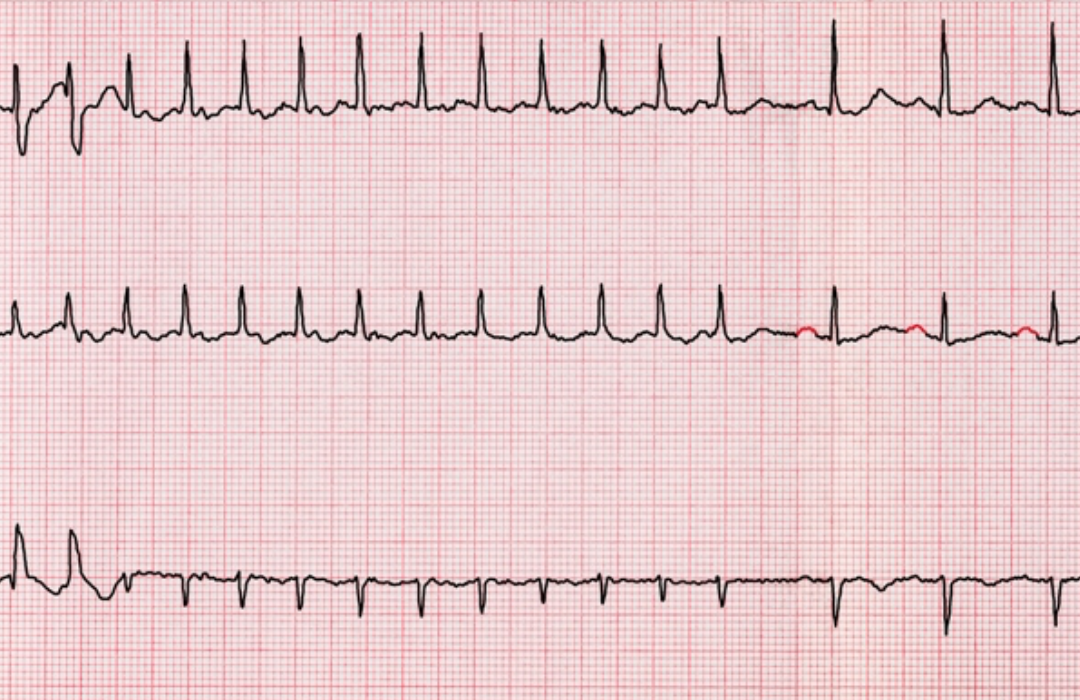 Eue-Keun Choi and Seoul National University colleages have developed an atrial fibrillation detecting ring, with similar functionality to AliveCor and other watch-based monitors. The researchers claim that the performance is comparable to medical grade pulse oximeters. In a study, Soonil Kwon and colleagues analyzed data from 119 patients with AF who underwent simultaneous ECG and photoplethysmography […] 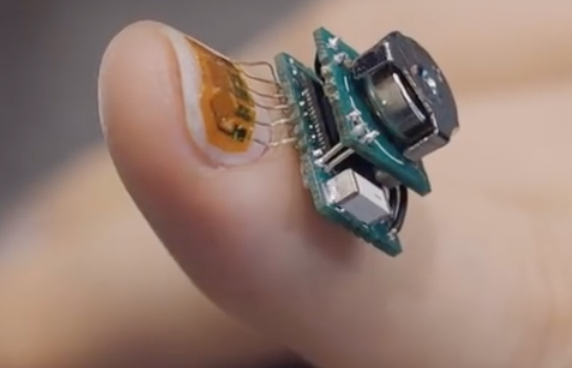 IBM researchers are studying grip strength, which is associated with the effectiveness of Parkinson’s drugs, cognitive function in schizophrenics, cardiovascular health, and elderly mortality. To better understand these markers, Steve Heisig, Gaddi Blumrosen and colleagues have developed a prototype wearable that continuously measures how a fingernail bends and moves. The project began as an attempt to […] 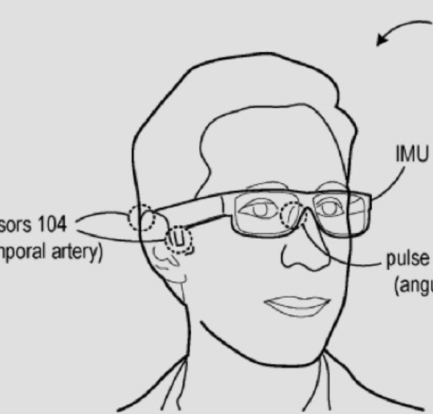 Microsoft’s Glabella glasses, developed by Christian Holz and Edward Wang, will have integrated optical sensors that take pulse wave readings from three areas around the face, according to their recently granted patent. Blood pressure is calculated by measuring the time between when blood is ejected from the heart and reaches the face. The researchers believe that […]