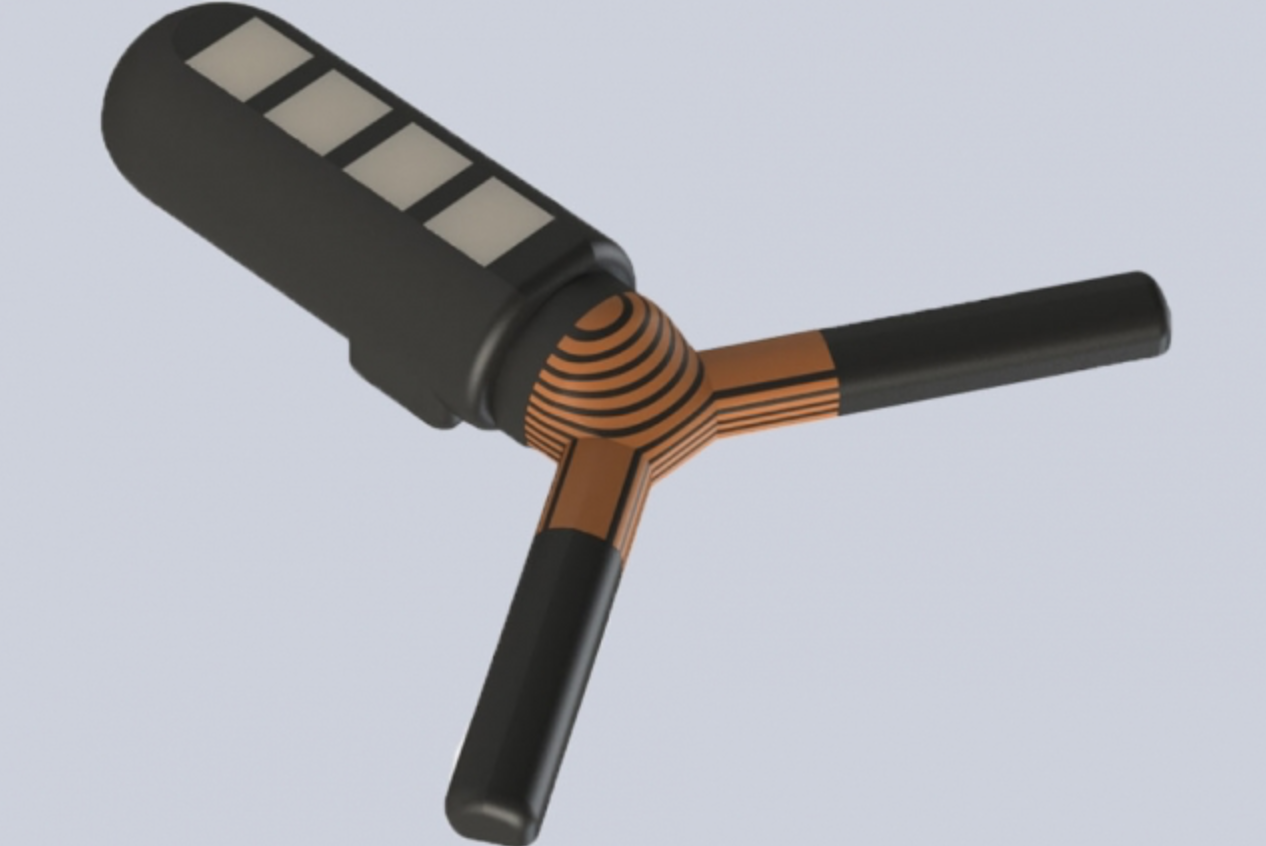 MIT’s Bob Langer and Giovanni Traverso have developed a 3D-printed, wirelessly-controlled, ingestible capsule that can  deliver drugs, sense environmental conditions, or both.  It can reside in the stomach for a month.  Data is sent to a user’s phone, and instructions from the phone are sent to the device.  The sensor could also communicate with other wearable and implantable devices, and send the combined data to a doctor.

The technology could improve drug delivery in conditions where drugs must be taken over a long period.  It can also sense infections, allergic reactions, or other events, and then release a drug accordingly.