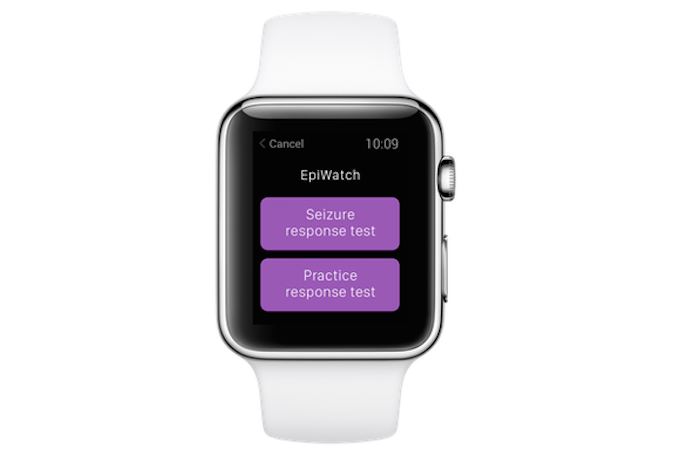 Johns Hopkins professor Gregory Krauss has used ResearchKit to develop an app to detect the onset and duration of epileptic seizures with an Apple Watch.  Wearers must touch the watch to capture accelerometer and heart rate sensor data, and notify a caregiver.  The EpiWatch app logs seizures and responses, and tracks medication adherence and side effects.

ApplySci applauds these advances, which by recording patterns and notifying loved ones,  have the potential to improve the lives of epilepsy sufferers.  There is little evidence that cardiac activity alone can be used to predict seizures (see Amir Geva‘s paper in IEEE Transactions on Biomedical Engineering).  The next step is to develop the ability to predict seizures in advance, which will require brain activity interpretation.