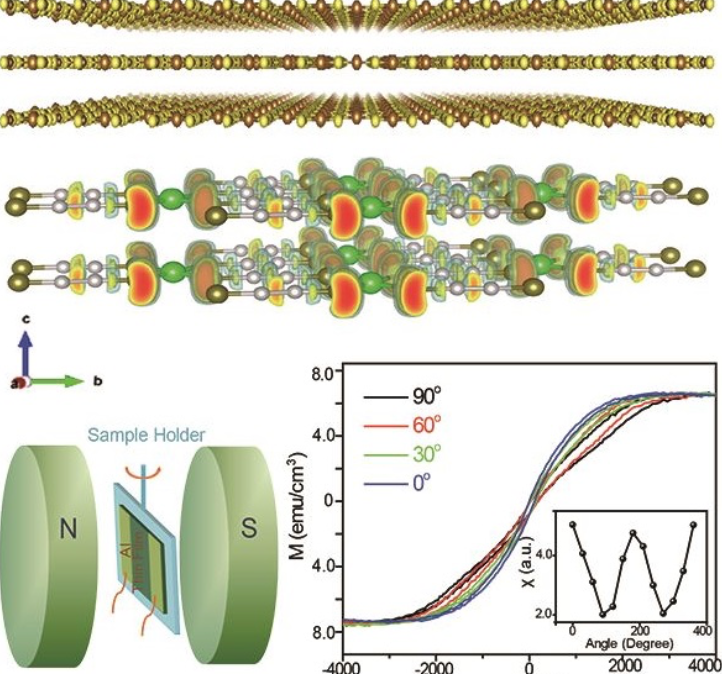 UConn chemists Islam Mosa and Professor James Rusling have developed a sensor that could detect pressure, temperature, and vibration when placed on skin.

The sensor and silicone tube are wrapped in copper wire and filled with an  iron oxide nanoparticle fluid, which creates an electric current. The copper wire detects the current. When the tube experiences pressure, the nanoparticles move and electric signal changes.

Sound waves also create waves in the fluid, and the signal changes differently than when the tube is bumped.

Magnetic fields were found to alter the signal differently than from pressure or sound waves.  The team could distinguish between the signals caused by walking, running, jumping, and swimming.

The researcher’s goals are to  help burn victims “feel” again, and to provide  early warning for workers exposed to high magnetic fields. The waterproof sensor could also serve as a pool-depth monitoring wearable for children.