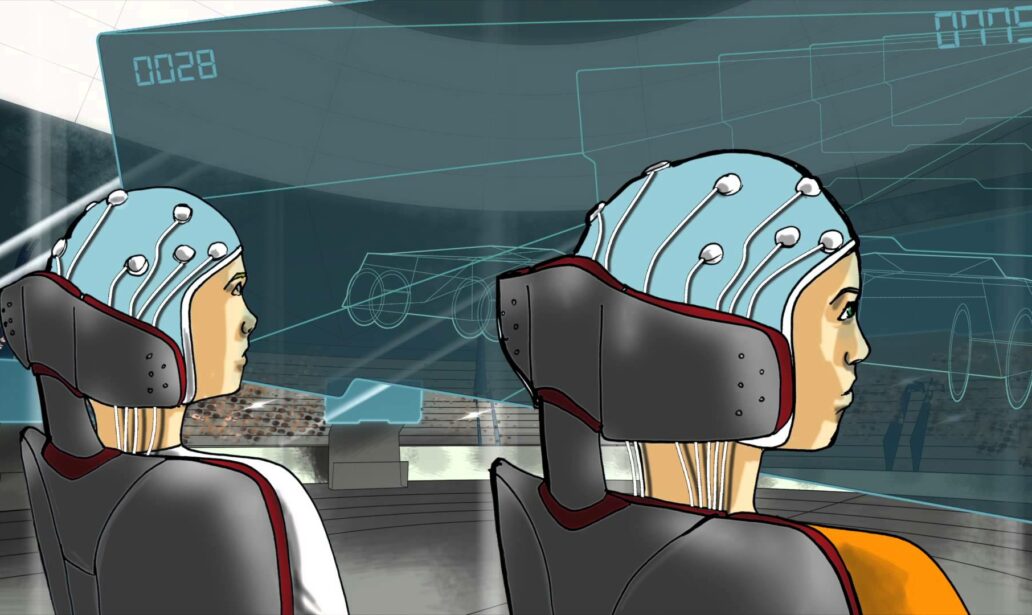 Unlike the Olympics, where athletes can use prosthetics to make themselves only as good as able-bodied athletes, Cybathlon competitors are encouraged to use the best technology. Prizes will be awarded both to the athlete and to the company that created the prosthetic, device or software.  The assistive devices can include commercially available products provided by companies and prototypes developed by research labs.