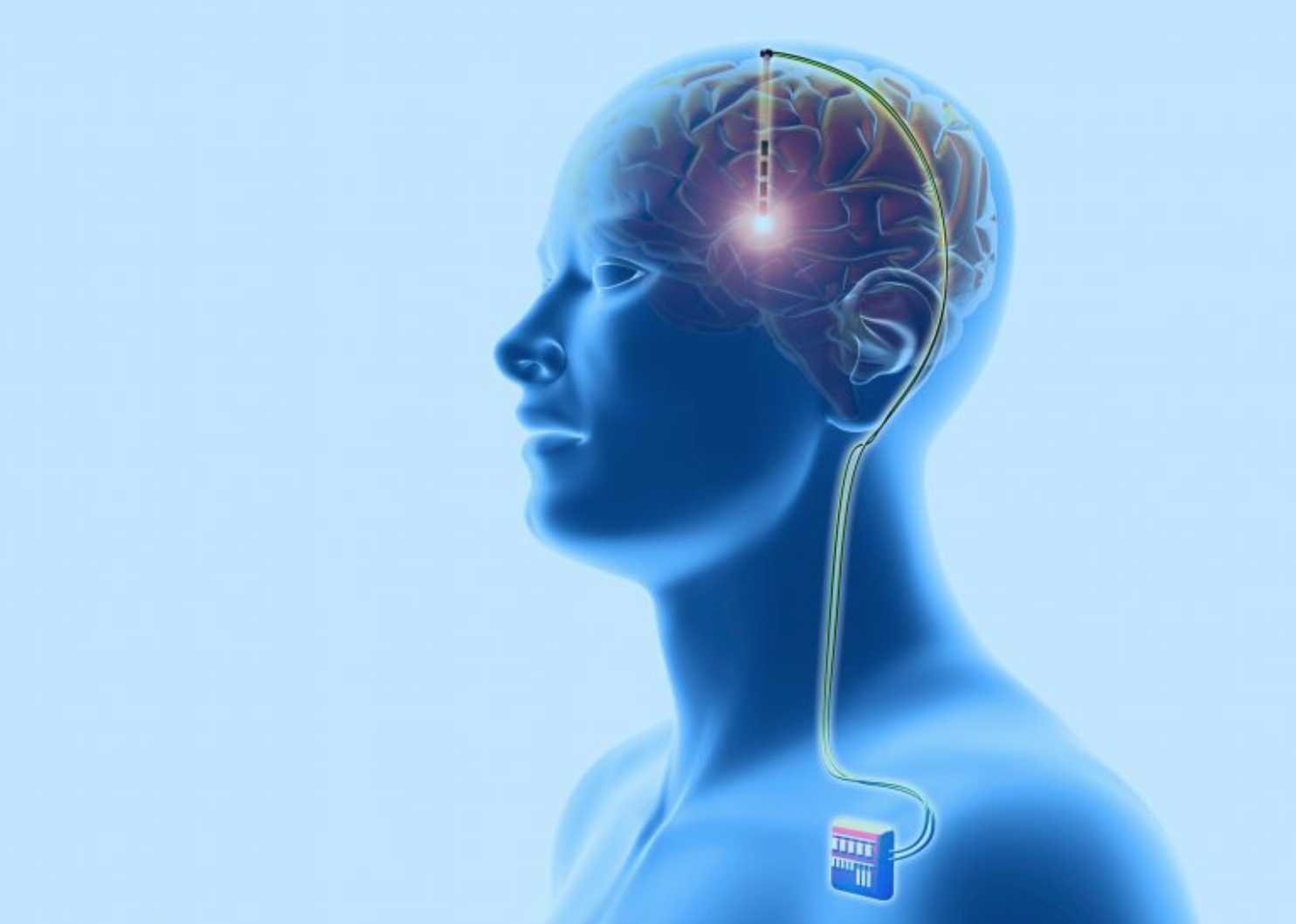 Helen Mayberg at Mount Sinai has published a study showing that deep brain stimulation of the subcallosal cingulate provides a lasting antidepressant effect in treatment-resistant depression.

According to Mayberg: “Over eight years of observation, most of our study participants experienced an antidepressant response to the deep brain stimulation of Area 25 that was robust and sustained. Given that patients with treatment-resistant depression are highly susceptible to recurrent depressive episodes, the ability of DBS to support long-term maintenance of an antidepressant response and prevention of relapse is a treatment advance that can mean the difference between getting on with your life or always looking over your shoulder for your next debilitating depressive episode.”

The study documents 4-8 years of outcomes data for 28 patients. Response and remission rates were maintained at or above 50 percent and 30 percent, respectively, through years 2-8 of the follow-up period. Three-quarters of all participants met the treatment response criterion for more than half of their participation in the study, with 21 percent of all participants demonstrating continuous response to treatment from the first year forward. Of 28 participants, 14 completed at least eight years of follow-up, 11 others completed at least four years, and three dropped out prior to eight years of participation.

The researchers conclude that data presented through this study support the long-term safety and sustained efficacy of SCC DBS for treatment-resistant depression.