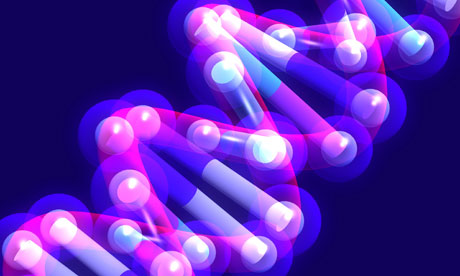 MIT’s Technology Review reports advances in genome sequencing in several areas.  Most applicable to ApplySci is the melding of mind and machine.  Their coverage follows:

“The melding of mind and machine was also big this year. Scientists in Winston-Salem, North Carolina, demonstrated that a brain implant could replace some cognitive function in primates, which could one day help people with brain damage. On the flip side, two research groups published the first accounts of quadriplegic people using brain implants to control robotic limbs. The implants recorded the participants’ intentions to move, which were translated by a computer into instructions for a robotic arm. The idea is that one day people with severe paralysis or amputations could use such neural prosthetics at home to help with the tasks of daily life.

Brain electronics were also implanted into Alzheimer’s patients this year in an attempt to slow a disease that has so far evaded pharmaceutical treatment.  The urgency for treatment is growing, but the community still doesn’t know what sets into motion the cascade of molecular events that robs people of their memory and thinking skills. With better diagnostic tools and the discovery that there are warnings decades before symptoms, scientists are turning to treating patients with a genetic predisposition for the disease before they start having symptoms. Perhaps this will be the key to treatments in future years. ”