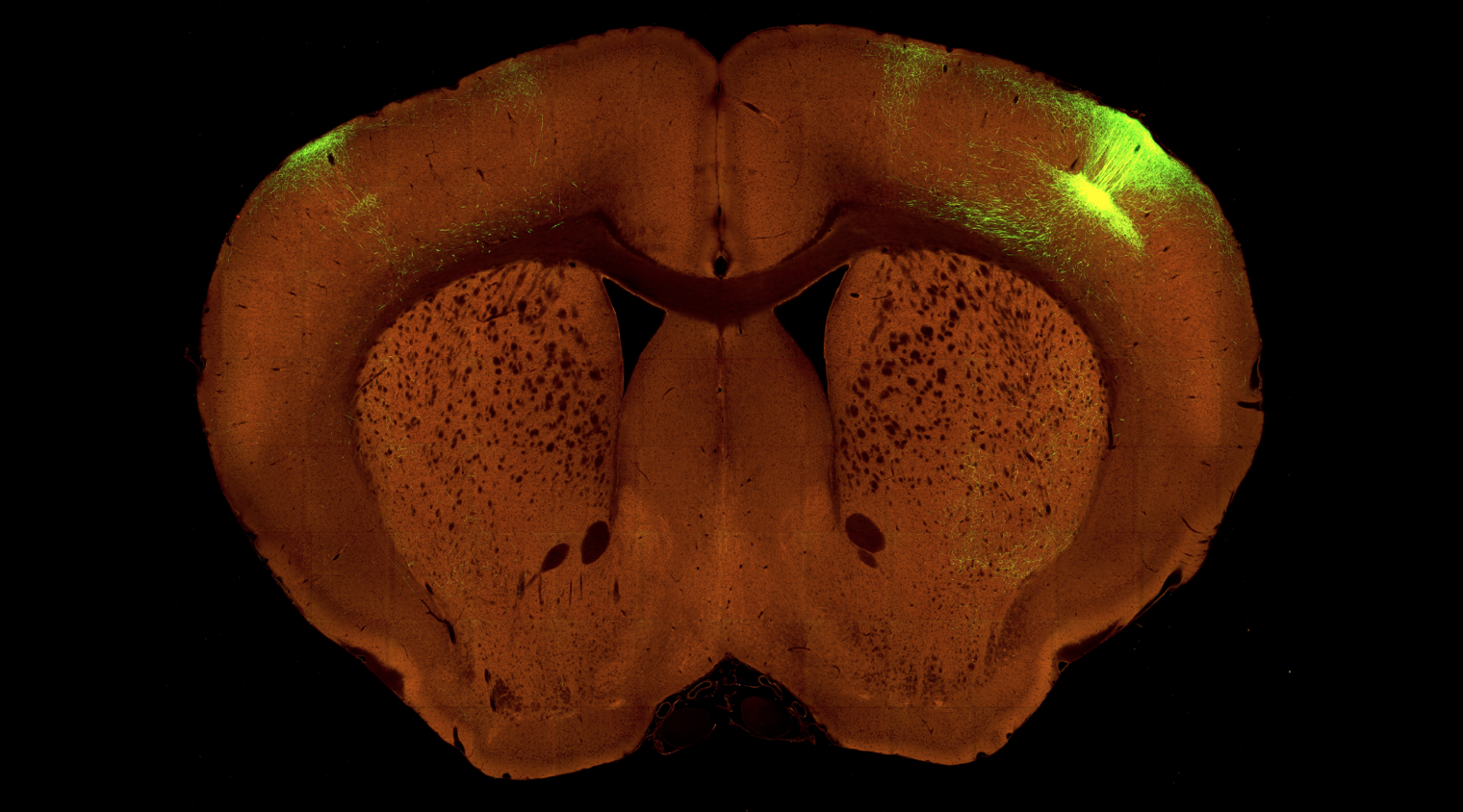 Allen Institute scientists have created a high-resolution brain map, which traces thousands of connections between brain areas in mice, which they believe  can help us understand how brain circuitry changes in diseases and disorders such as Alzheimer’s disease and schizophrenia.

This is the most detailed map of connections in a mammalian brain to date, tracing neural wiring within and between the thalamus and cortex, responsible for higher level functions like memory, decision making, and understanding the world around us.

Alterations in brain connections have been seen in Alzheimer’s disease, Parkinson’s and several other brain diseases and disorders.

Using a computational approach, the researchers found that different sections of the cortex and thalamus can be mapped into a hierarchy, much like a company’s org chart. Parts of the cortex that are specialized for information gathered via our senses, like vision and smell, are on the bottom rungs, and regions that handle more complicated input — like calling up a memory evoked by a familiar scent — are at the top. Connections flow both up and down the brain’s org chart, but the connections moving up are different than those moving down. They also found that not all connections respect these hierarchical laws. There are hints that the human cortex uses the same organizational system.

Allen Institute president Christof Koch said that “the next step will be to look directly at how neurons pass information through their electrical activity to confirm that this pattern matters.”