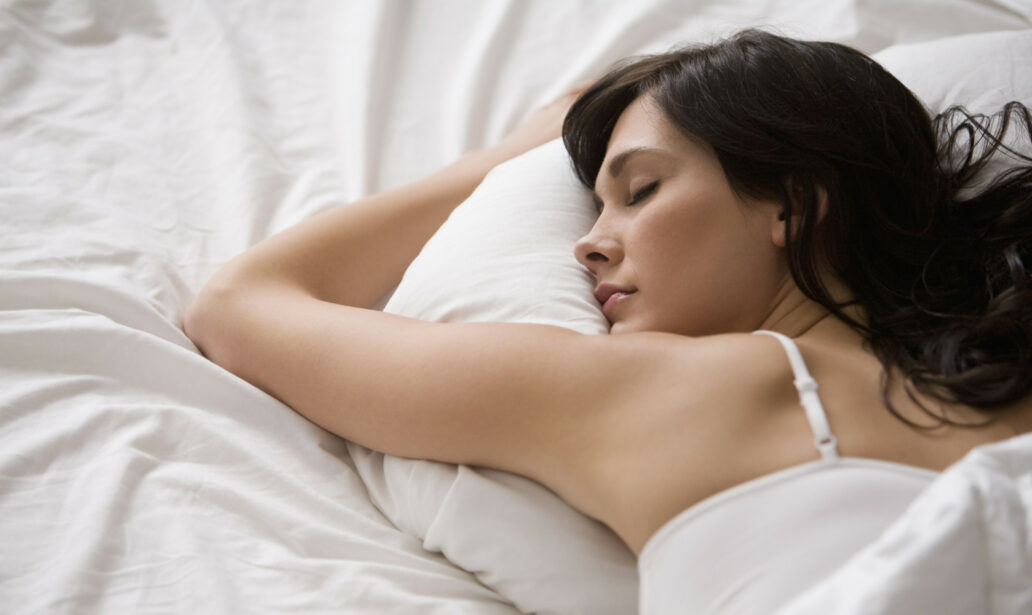 Stevens Institute of Technology and Florida State University researchers have developed a sleep monitoring system using earbuds with an in-line microphone plugged into an iPhone. The microphone monitored study participants’ breathing to within half a breath per minute of what could be recorded with a chest-worn respiration monitor and collar clipped microphone.  The novelty of the system is the ability to place the earphones on a table next to the bed, making the process much less obtrusive. Ambient noise was filtered out, allowing  focus on breathing, snoring and coughing.

Lead researcher Yingying Chen believes that the system will help diagnose health problems, such as sleep apnea.  This is typically studied at hospitals, where sensors are attached to a patient’s body and sleep is monitored. Chen believes that it is difficult for doctors to capture irregular patterns in a hospital setting.

The team plans to release a related smartphone app next year.