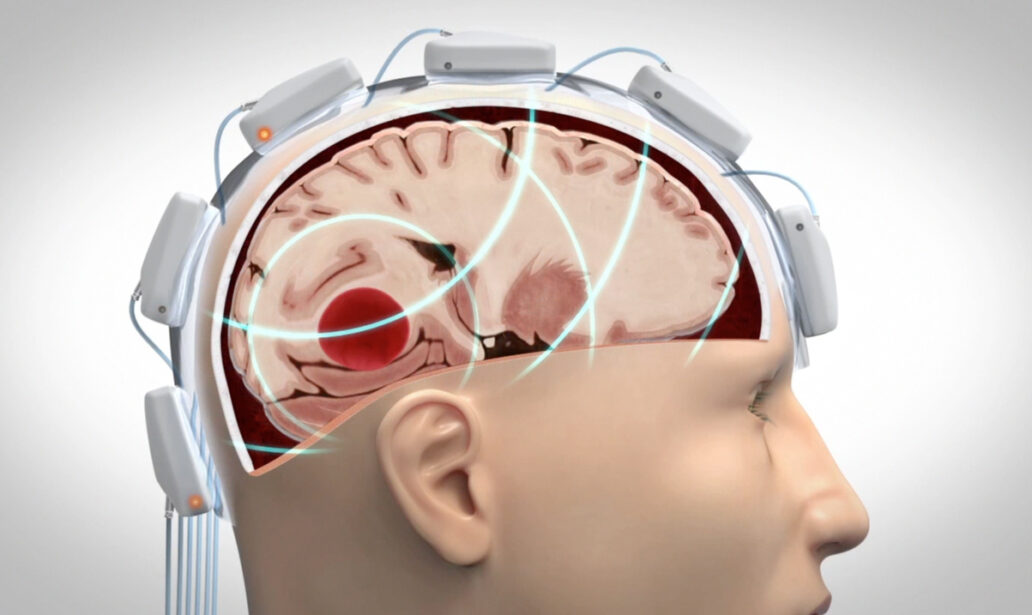 Medfield Diagnostics and  Chalmers University have developed “Strokefinder,” a  microwave helmet that quickly determines whether a person has had a stroke, enabling early and appropriate treatment.  It has been tested on 45 patients.

The helmet uses microwave typography to determine whether a stroke is caused by a clot or bleeding.   Strokes caused by clots require a drug to dissolve the clot within 4.5 hours.    Less than 10% of patients diagnosed by CT or MRI get anti-clotting drugs on time, as too much time often elapses between a patient’s hospital arrival and a diagnostic scan. Strokes caused by bleeding require different treatment.

An early prototype involved a modified bike helmet and was able to differentiate between the two types of stroke accurately some of the time. The team has since refined the device, building a custom helmet that better adapts to different skulls. The plan is to carry out a large scale study in order to improve the predictive power of the algorithms.