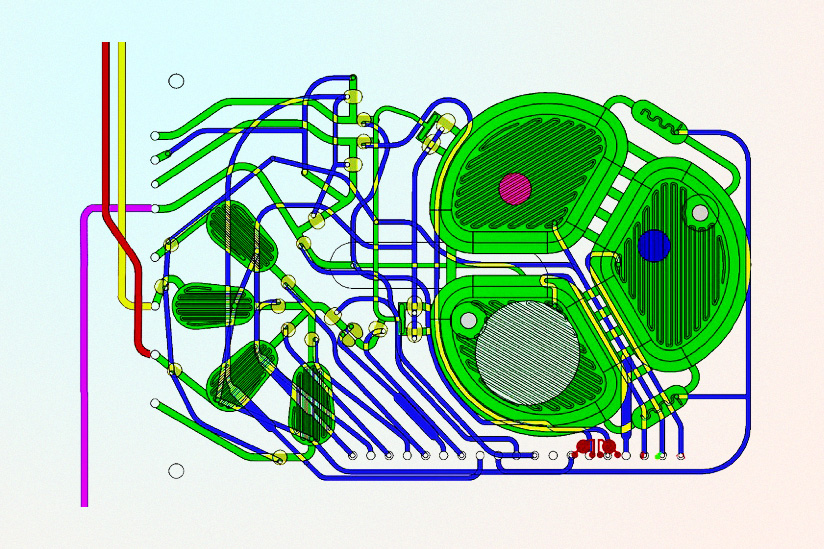 Tim Lu and MIT colleagues are developing a microfluidic/programmable yeast system to produce small batches of pharmaceuticals on demand.  The project, which could deliver biologic medications, including vaccines, to remote locations, for both military and civilian use,  was funded by DARPA.

The team  cultivated  Pichia pastoris, a programmable yeast that grows densely and is able to express large amounts of protein. It was genetically modified to allow for the production of multiple medications.

The hand held bioreactor contains a microfluidic chip. Liquid laced with chemical triggers is fed into the device, and mixed with the yeast. Temperature, oxygen, and pH levels are monitored to ensure an ideal environment for protein production.

In one day,  a near single dose of biopharmaceuticals was produced. The process could then start over, with a different liquid trigger, using the same yeast, once the previous fluid has been flushed out.

The team believes that this work could one day  lead to a “small-scale, portable, and fully integrated personal biomanufacturing platform that could advance disease treatment at point-of-care.”