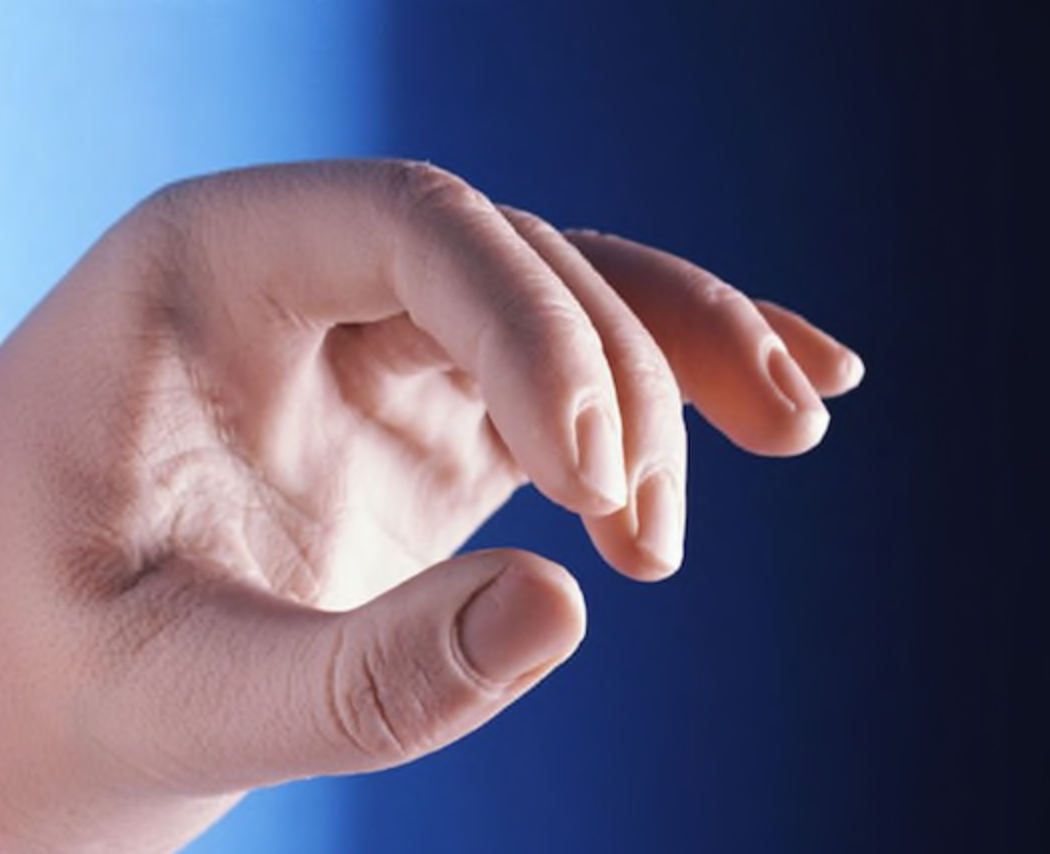 In a recent study, Casey Halpern and  colleagues used ultrasound to relieve symptoms of essential tremor, for up to three years. The treatment is used when medication does not work.

76 people with an average age of 71 who had essential tremor for an average of 17 years were studied. 56  received focused ultrasound thalamotomy, and 20 had a sham therapy. After three months, those who received the sham were offered the treatment. 23 people left the study. The researchers believe that those who left did not respond as well as others to the treatment.

No new side effects occurred. Existing side effects, which continued during the study, included numbness and tingling, imbalance and unsteadiness.  The researchers claimed that none worsened, and two were resolved, during the treatment.

Current recommended treatment for people with severe essential tremor responding insufficiently to medication is deep brain stimulation. Ultrasound is much less invasive, performed in one session. There is no need for follow-up visits, and there is immediate benefit.  Ultrasound does, however, produce an irreversible brain legion.

Cala Health has also developed a non-invasive therapy for essential tremor, using a neuromodulation wearable on the wrist. The device  stimulates nerves responsible for the tremor, interrupting circuits, to allow for better movement control.