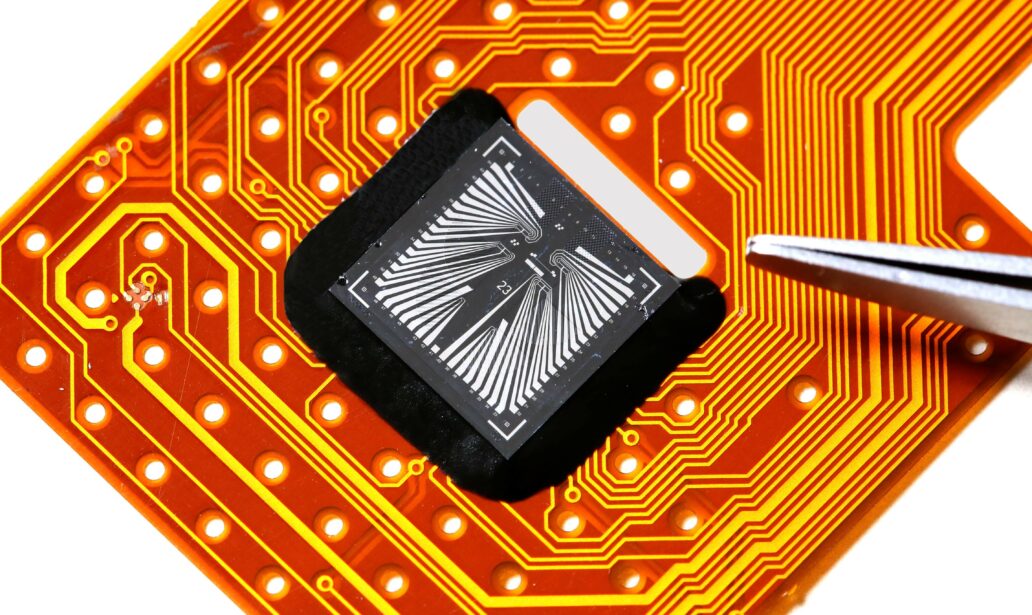 EPFL’s Adrian Ionescu  has developed a miniature chip  that analyzes biomarkers in sweat to understand a wearer’s health. It is the basis of a modular system that can measure sodium and potassium concentrations (that signal dehydration); body temperature and pH (to detect bacteria and risk factors for other illnesses); chlorine levels (as an early indication of cystic fibrosis); and other biomarkers that suggest fatigue and stress.

The chip contains four, 20 nanometer thick, extremely sensitive, silicon sensors. Each sensor is coated with a different material to detect different biomarkers. Two fluidic layers, between the chip and the user’s skin, pump sweat from the skin to the sensors.  The pump relies on capillary action, allowing it to run continuously, without electricity.

Sweat-sensing for health and disease prediction will be discussed by University of Cincinnati professor Jason Heikenfeld at ApplySci’s Wearable Tech + Digital Health + Neurotech conference, on February 26-27, 2018, at Stanford University.