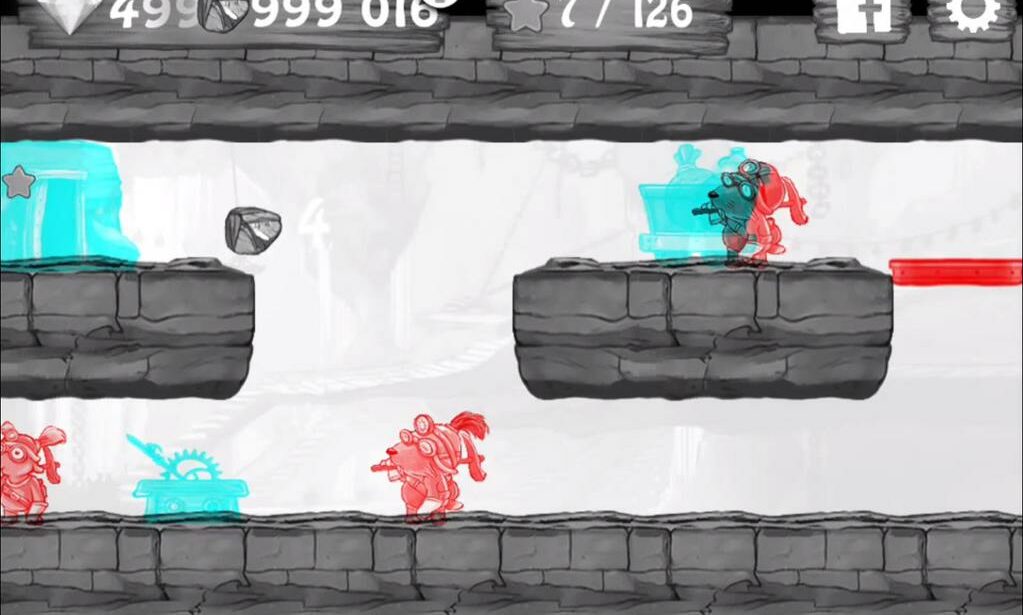 Amblyopia is caused when the eyes and the brain aren’t working together, because one eye is stronger or the eyes are misaligned. Patching, the traditional treatment for amblyopia, attempts to force the weaker eye to work harder by covering the stronger eye.  This often fails because social stigmas and long treatment times lead to poor compliance and a high relapse rate.

The glasses and content of Dig Rush use both eyes binocularly to train the brain, to improve visual acuity, instead of training only the weak eye.

After 11 clinical trials of 200 adults and children, recommended treatment is one daily hour of game play for 4-6 weeks.