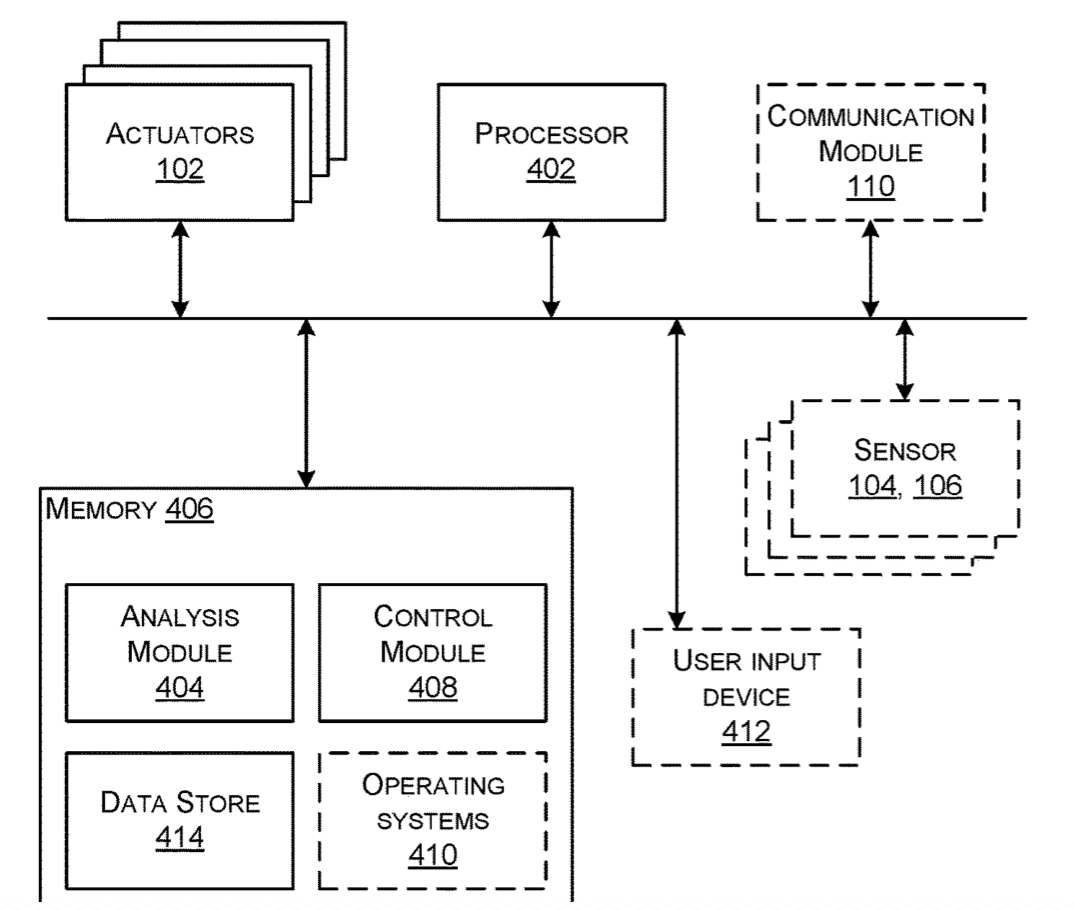 Microsoft has submitted a patent application for a wearable band that uses haptic feedback for stimulation when wrapped around limbs or joints.  It is meant to alleviate Parkinson’s symptoms, including tremors and muscle stiffness.

Haptic actuators are distributed across a band that is adjusted to a  “duty cycle” which responds to data derived from wearable sensors, including accelerometers, gyroscopes, heart-rate sensors, and electromyography sensors, as well as tablets or phones.

The sensors could be integrated into a patch on a shoulder or other joint, or into clothing.