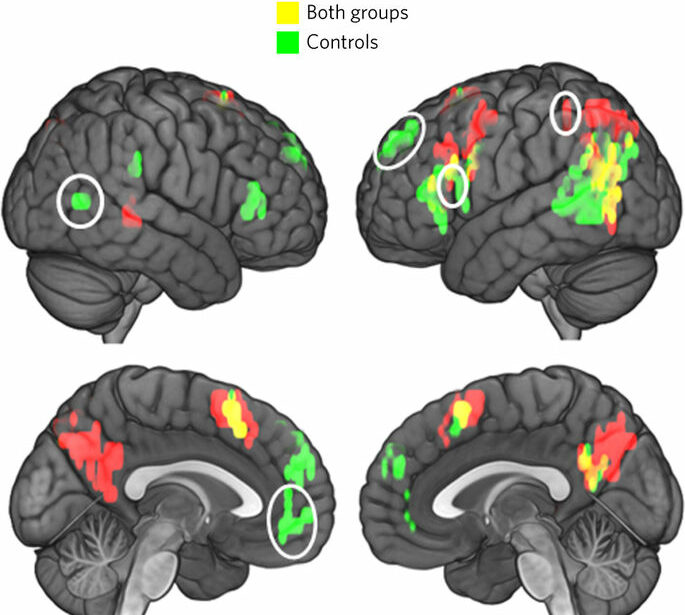 In a recent study, 18 suicidal participants and 18 members of a control group  were presented with three lists of 10 words related to suicide, positive, or negative effects. Previously mapped neural signatures  showing  brain patterns of emotions like “shame” and “anger” were incorporated.

5 brain locations, and 6 words, were distinguished suicidal patients from the controls. Using those locations and words,  a machine-learning classifier was trained and able to identify 15 of the 17 suicidal patients and 16 of 17 control subjects.

Suicidal patients were divided into those that had attempted suicide (9) and those that had not (8). Another classifier was then able to identify 16 of the 17 patients.

If healthy patients and those with suicidal thoughts are proven to have such different reactions to words, this work could impact therapy and, it is our hope, prevent lost lives.