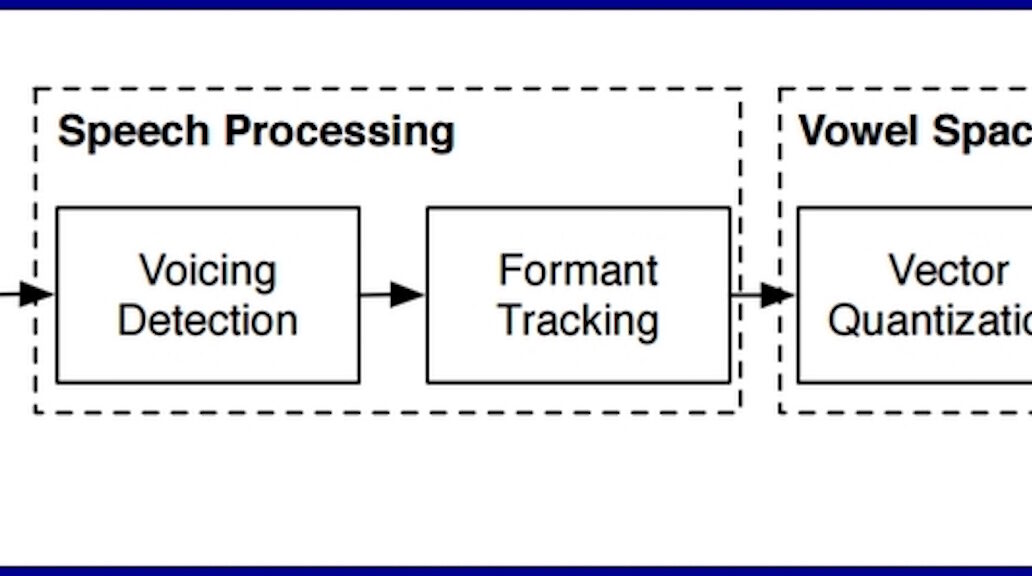 USC researchers are using machine learning to diagnose depression, based on speech patterns. During interviews, SimSensei detected reductions in vowel expression that might be missed by human interviewers.

253 adults used the method to be  tested for “vowel space,” which was significantly reduced in subjects that reported symptoms of depression and PTSD.  The researchers believe that vowel space reduction could also be linked to schizophrenia and Parkinson’s disease, which they are investigating.