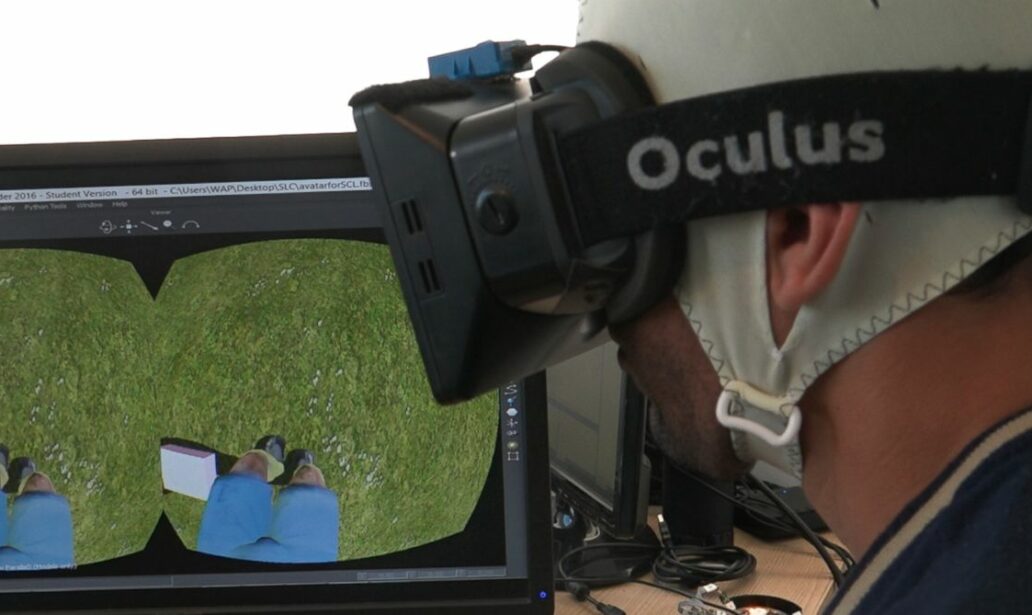 The patients used their own brain activity to simulate full control of their legs. Over time, improvements in  motor behavior, tactile sensations and visceral functions, below the level of the spinal cord injury,  were evident. Nicolelis  believes that with weekly training, spinal cord nerves were re-engaged.

Most study participants had sensation and muscle control improvements after seven months. After a year,  doctors upgraded four patients’ diagnosis from complete to partial paralysis. Most also saw improvements in bladder control and bowel function, reducing the need for laxatives and catheters, which could cause infections.

Almost all have continued the training for two years.  Nicolelis will publish data on their progress, and intends to create a new trial for recent spinal cord injury patients.  The hope is that faster treatment can lead to better results.

Click to view Duke University videos of the study