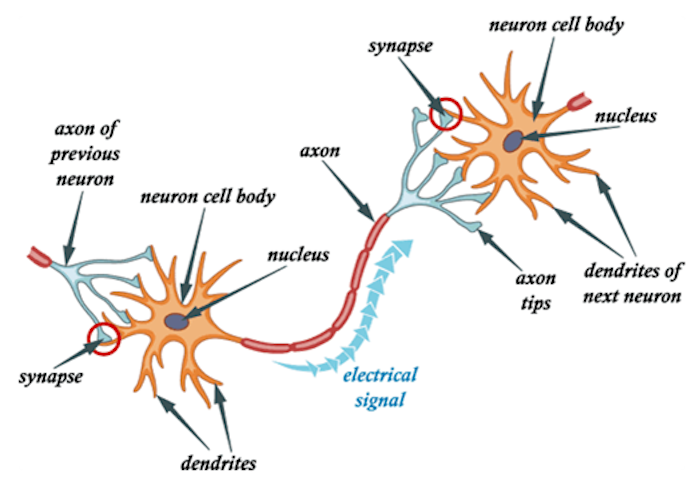 Binghamton professors Sarah Laszlo and Zhanpeng Jin believe that they can  verify a person’s identity by using EEG to monitor the way brains respond to words.  Their Neurocomputing paper puts forth the view that thoughts can replace passwords.

The researchers observed brain signals of 45 volunteers as they read a list of 75 acronyms. They recorded the brain’s reaction to each group of letters, focusing on the part of the brain associated with reading and recognizing words.  Participants’ brains reacted differently to each acronym, and a computer was able to identify each volunteer with 94 percent accuracy.  Laszlo and Jin believe that the results show that brainwaves could be used by security systems to verify identity.  They further suggest that this method is more secure than fingerprints or retinal patterns in the eye.