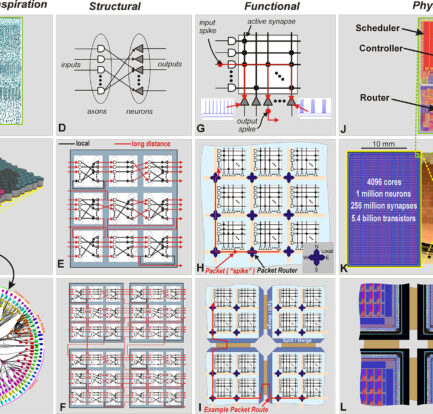 Based on DARPA’s SyNAPSE, IBM has unveiled its TrueNorth chip, published in Science this week.  The processor can handle large volumes of data with minimal power, which IBM claims is similar to how the human brain functions. Containing 5.4 billion transistors, TrueNorth consumes  70 milliwatts of power, significantly less than a typical microprocessor. IBM says that […] 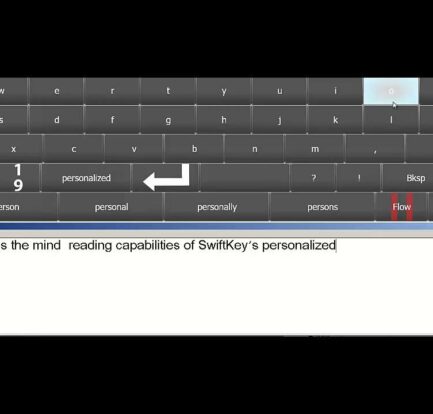 Click2Speak is SwiftKey based software that allows users to type on a virtual keyboard using eye movements.   AI technology predicts words from texts, facebook, and twitter.  A camera tracks eye movement, and one can click with a foot mouse or by looking at a button for a few seconds. Founder Gal Sont, who has ALS, […] 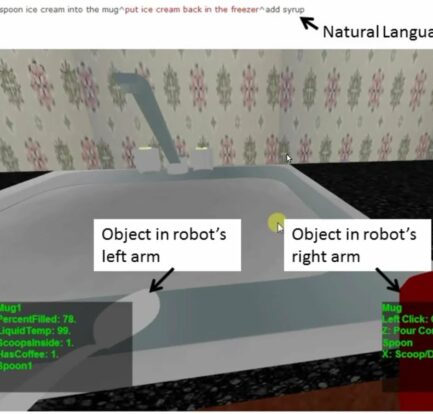 Cornell professor Ashutosh Saxenam is developing a context sensitive robot that is able to understand natural language commands, from different speakers, in colloquial English.  The goal is to help robots account for missing information when receiving instructions and adapt to their environment. Tell Me Dave is equipped with a 3D camera for viewing its surroundings.  Machine learning has enabled […] 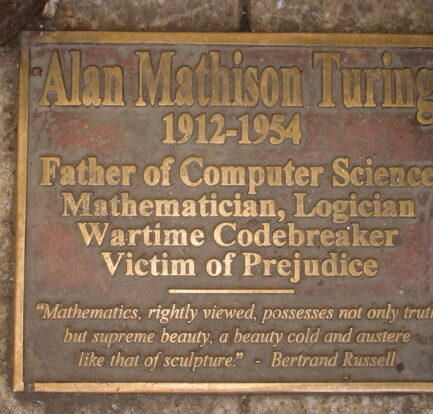 A chatterbot named Eugene Goostman has become the first to pass the Turing Test. “Eugene” and four other contenders participated in the Turing Test 2014 Competition at the Royal Society in London.  Each chatterbox was required to engage in a series of five-minute text-based conversations with a panel of judges.  A computer passes the test if […] 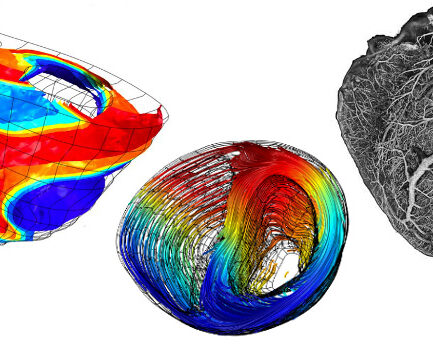 The Virtual Physiological Human project is a computer simulated replica of the human body that is being created to test drugs and treatments.  It will allow physicians to model the mechanical, physical and biochemical functions of the body as a single complex system rather than as a collection of organs.  The goal is to offer personalized treatment […]

Vicarious FPC claims to be “building software that thinks and learns like a human.”  Their goal is to replicate the neocortex, the part of the brain that sees, controls the body, understands language and does math. Its first project is a visual perception system that interprets contents of photographs and videos.  The next milestone is to […] 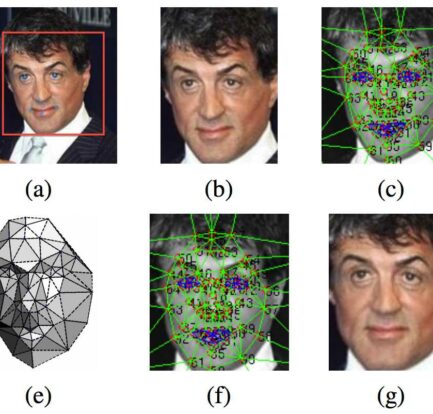 Following its acquisition of Tel Aviv University Professor Lior Wolf‘s face.com, Facebook is developing DeepFace, with near-human level face recognition capabilities. The technology processes images of faces in two steps. First it corrects the angle of a face so that the person in the picture faces forward, using a 3-D model of an “average” forward-looking […] 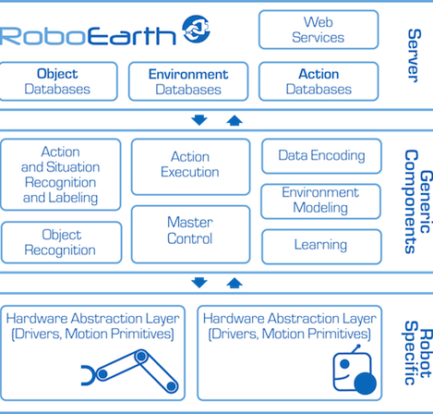 http://www.roboearth.org/what-is-roboearth RoboEarth’s goal is to speed the development of human-serving robots. Scientists from five European universities gathered this week for its launch and demonstrated potential applications. This included a robot scanning a room’s physical layout, including the location of the patient’s bed, and the placing a carton of milk on a nearby table. The system is […]

http://www.telegraph.co.uk/technology/10567942/Supercomputer-models-one-second-of-human-brain-activity.html RIKEN, Okinawa Institute of Science and Technology, and Forschungszentrum Jülich researchers have used Japan’s K computer to run the longest brain simulation to date.With 705,024 processor cores, running at speeds of over 10 petaflops, it is ranked the world’s fourth-most powerful computer. Using Neural Simulation Technology software and 92,944 of its processors, the computer replicated one second of […]

http://hub.jhu.edu/2013/01/02/prosthetic-arm-60-minutes The number of researchers developing advanced prosthetics, particularly thought controlled limbs, is increasing rapidly. This can significantly impact the lives of many.  In Johns Hopkins Universty’s Applied Physics Lab, a motorized arm with a five fingered hand that operates much like human hand is nearing completion. Professor Michael McLoughlin and trauma surgeon Albert Chi have developed a […]