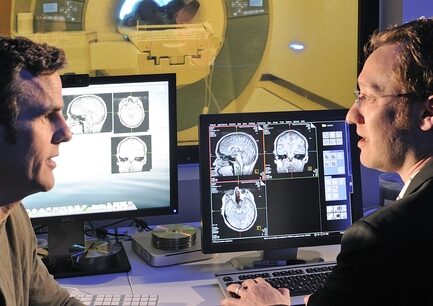 Virginia Tech Carilion Research Institute professor P. Read Montague has developed a brain imaging technique that may be able to identify autism in children.  Current diagnosis is a long an unquantifiable process based on clinical judgment. The study demonstrates that a perspective tracking response can be used to determine whether someone has autism spectrum disorder.  It investigates […] 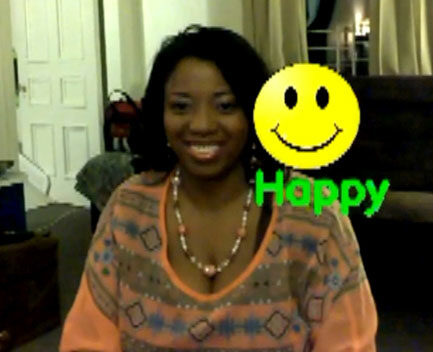 Brain Power‘s Google Glass apps and hardware help autistic kids develop social and communication skills, and provide feedback to parents. The device’s accelerometer tracks children’s head gestures when they look or don’t look at parents, as well as repetitive movements.  “Social engagement module monitors” assess the child’s engagement, specifically if they are looking at a parent’s […] 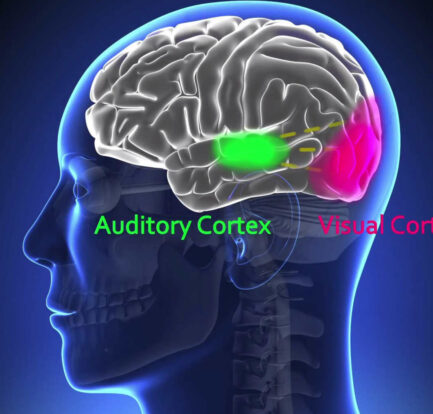 Albert Einstein College of Medicine professor Sophie Molholm has published a paper describing the way that autistic children process sensory information, as determined by EEG.  She believes that this could lead to earlier diagnosis (before symptoms of social and developmental delays emerge), hence earlier treatment, which might reduce the condition’s symptoms. EEG readings were taken from 40 […] 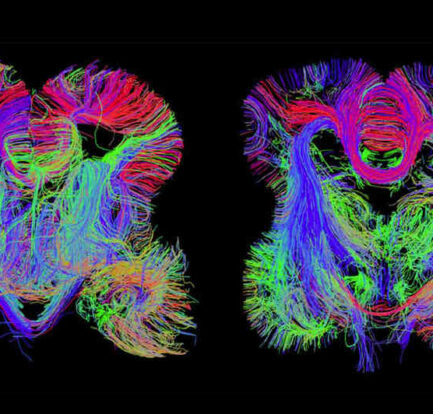 As part of their BrainSpan project, the Allen Institute for Brain Science has published a paper in Nature detailing a high-resolution blueprint for how to build a human brain, with a map of where different genes are turned on and off during mid-pregnancy at unprecedented anatomical resolution.  The data provides insight into diseases like autism that are […]

http://news.medicine.iu.edu/releases/2013/12/jose-neuroscience.shtml Indiana University professor Jorge V. José and Rutgers professor Elizabeth Torres are building on findings involving the random nature of movements of people with autism.  Earlier research looked at the speed maximum and randomness of movement during a computer exercise that involved tracking the motions of youths with autism when touching an image on […]

http://www.scientificamerican.com/article.cfm?id=eye-tracking-software-may-reveal-autism-and-other-brain-disorders USC’s Laurent Itti and researchers from Queen’s University in Ontario have created a data heavy, low cost method of identifying brain disorders through eye tracking.  Subjects watch a video for 15 minutes while their eye movements are recorded. An enormous amount of data is generated as the average person makes three to five saccadic […]

Continue Reading→
Autism
by lisaweineron May 4, 2013

https://imfar.confex.com/imfar/2013/webprogram/Paper14885.html New studies lend strength to the notion that environmental influences before birth play a role in the risk for the autism. At the recent International Society for Autism Research annual conference, Marc Weisskopf of the Harvard School of Public Health presented results from a large national study, known as the Nurses’ Health Study II. […]