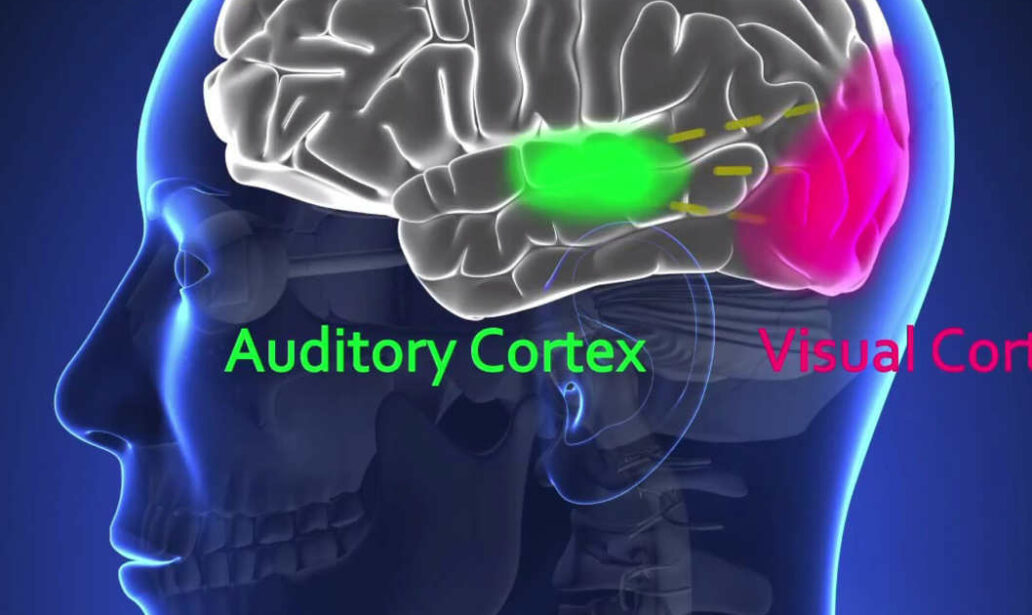 Albert Einstein College of Medicine professor Sophie Molholm has published a paper describing the way that autistic children process sensory information, as determined by EEG.  She believes that this could lead to earlier diagnosis (before symptoms of social and developmental delays emerge), hence earlier treatment, which might reduce the condition’s symptoms.

EEG readings were taken from 40 children, ages 6-17, who were diagnosed with autism,  and compared to those of unaffected children of similar age.  All were given either a flash cue, a beep cue or a combination, and asked to press a button when these stimuli occurred.  A 70 electrode cap measured brain responses every two milliseconds, including those that recorded how the brain first processed the information.

The children with autism showed a distinctly different brain wave signature from those without the condition.  There were differences in the speed in which the sights or sounds were processed, and in how the sensory neurons recruited neurons in other areas of the brain to register and understand the information. The more different this multi-processing was, the more severe the child’s autistic symptoms.

Professor Molholm acknowledges that the sample was too small to use the profile for diagnosing autism, but it could lead to such a test if the results are confirmed and repeated.