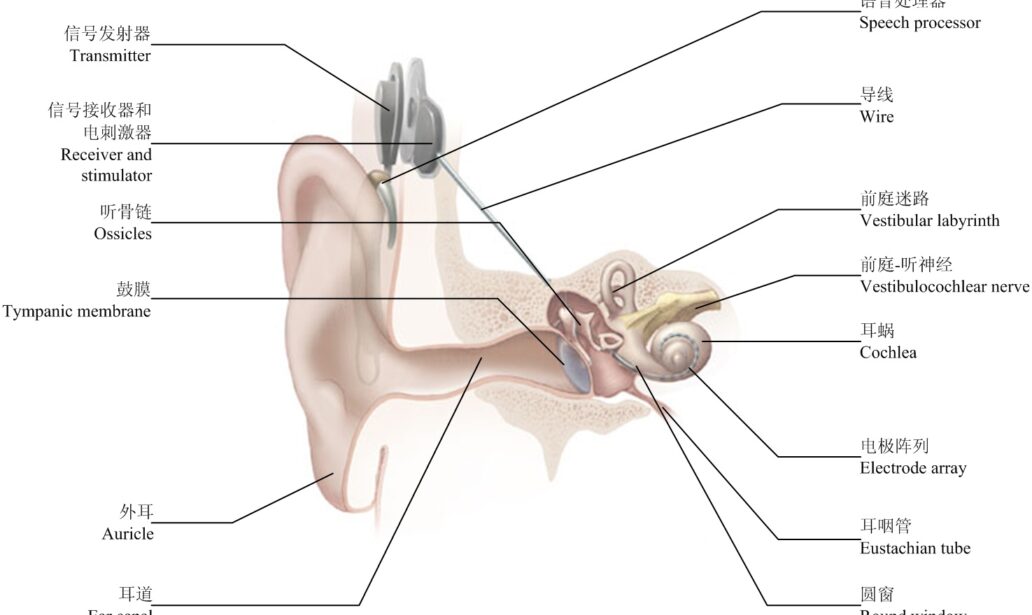 A year after the implant, (65 – 85 year old) subjects heard words more clearly, and most had improved cognition and fewer depression symptoms.  Dr. Isabelle Mosnier and colleagues detailed the study in a recent JAMA paper.

Mayo Clinic‘s Colin Driscoll said that it is known that hearing aids improve the  mood of seniors who need them, implying that the cochlear implant itself may not be the cause.