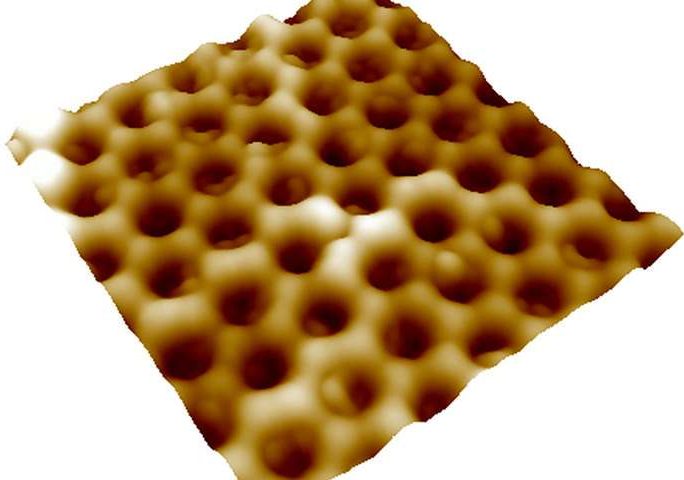 Oregon State’s Greg Herman has developed a transparent sensor to monitor glucose (via tears) in a contact lens.  The device could also be used to control insulin infusions, by transmitting real-time data to a pump.

Similar technology has been developed by Google, although their lens is not (currently) fully transparent, and Noviosense, which requires a user to insert a device in the lower lid.

Herman believes that the lens sensor could also be used to monitor stress hormones, uric acid, and  ocular pressure in glaucoma.