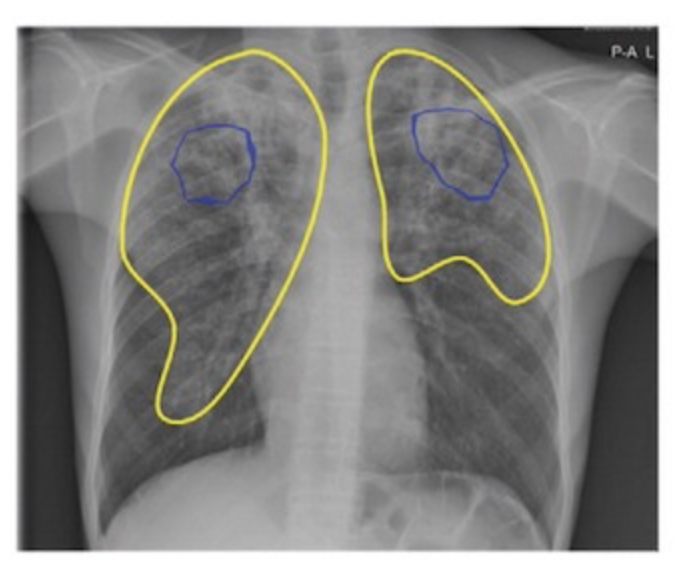 165,174 chest radiographs from 22,284 patients in four countries were scanned. In detecting active tuberculosis, its sensitivity was higher (88 percent versus 75 percent) and its specificity was noninferior (79 percent versus 84 percent) compared to nine radiologists. Costs were reduced by 40 to 80 percent per tuberculosis-positive patient.

This may be able to facilitate tuberculosis screening in areas with limited radiologist resources, improving public health.

Join ApplySci at MIT for Deep Tech Health + Neurotech Boston on September 30th, with talks by: