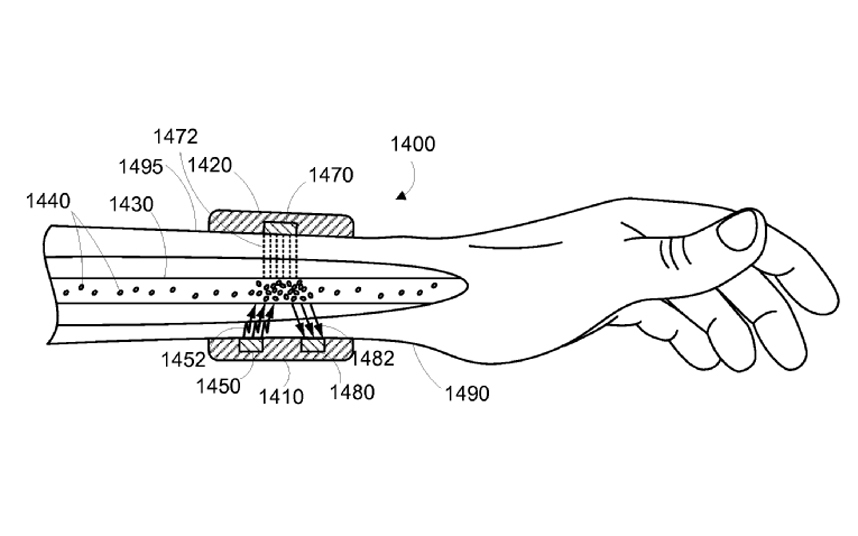 Following its patent application for a pill that “paints” cancer cells for scanner detection, Google has filed a new patent for a wearable to detect and destroy the painted cells.  It describes a Calico developed device that “can automatically modify or destroy one or more targets in the blood that have an adverse health effect”.  These could include proteins, enzymes, cells, hormones, or other molecules that may affect health when present in blood.

The wearable  can modify or destroy the cells by transmitting energy into blood vessels. This could be by radio frequency pulse, time-varying magnetic field, acoustic pulse, or infrared or visible light signal.  The energy provokes a physical or chemical change in the targets to fight illnesses, including cancer.

Google believes that the device could also help Parkinson’s patients, as certain proteins have been noted as a partial cause of the disease. If the wearable could destroy these proteins, disease progression might be slowed.