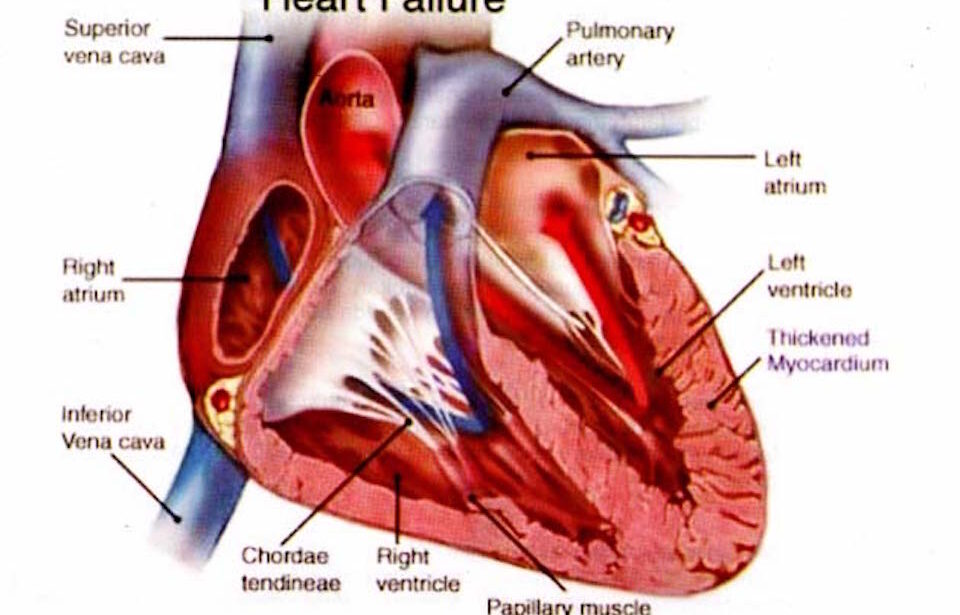 Currently, heart failure is (not very successfully) managed by monitoring weight and reported symptoms.   One in five patients are readmitted within 30 days after being hospitalized for the condition.

The 900 patients were followed for one year. Software was uploaded to an implanted defibrillator, allowing it to act as sensors. Heart rate, activity, breathing, heart sounds and electrical activity in the chest were tracked.

70 percent of heart failure events were detected, usually more than a month before their occurance.  False positives were also reported,  which the researchers deemed to be in an ” acceptable range.”