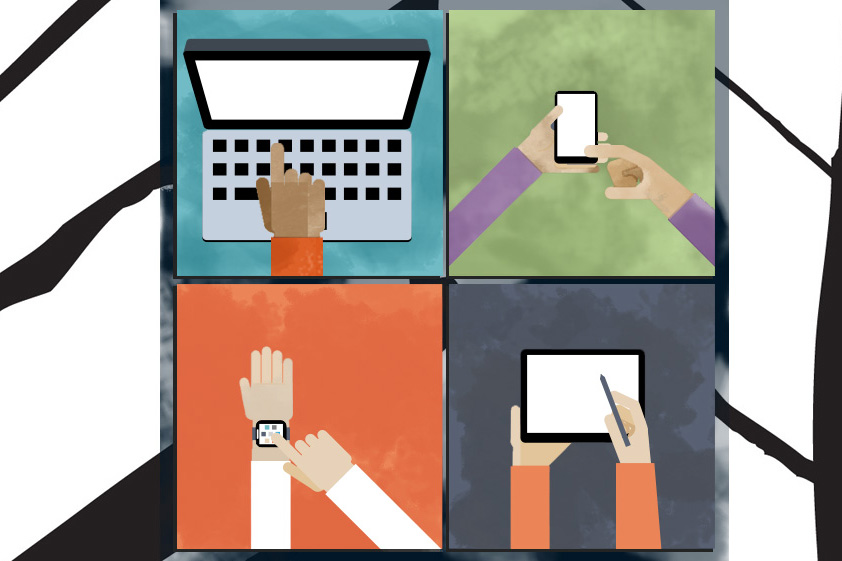 Madrid-MIT M+Vision Consortium researchers used keystroke patterns to diagnose motor function impairing conditions, such as Parkinson’s disease.  In a Scientific Reports paper, they described their algorithm’s ability to distinguish keystroke patterns of sleep deprived typers, and rested typers.   A study of 24 Parkinson’s patients suggested that the keystroke algorithm can also distinguish people who have the disease from those who don’t.  A larger study of Parkinson’s patients is now being planned.

Keystroke patterns have been used as a biometric signature for security purposes, but this is the first time that diagnostic information has been extracted from typing. The primary feature analyzed was “key hold time” — how long a key is pressed before being released.

According to study lead Luca Giancardo, people are usually diagnosed five to 10 years after the beginning of the disease, after much damage has been done.   He hopes that this research could  lead to earlier Parkinson’s diagnosis and better treatments.  Giancardo believes that keystroke patterns could also be used to screen for other diseases, such as rheumatoid arthritis.