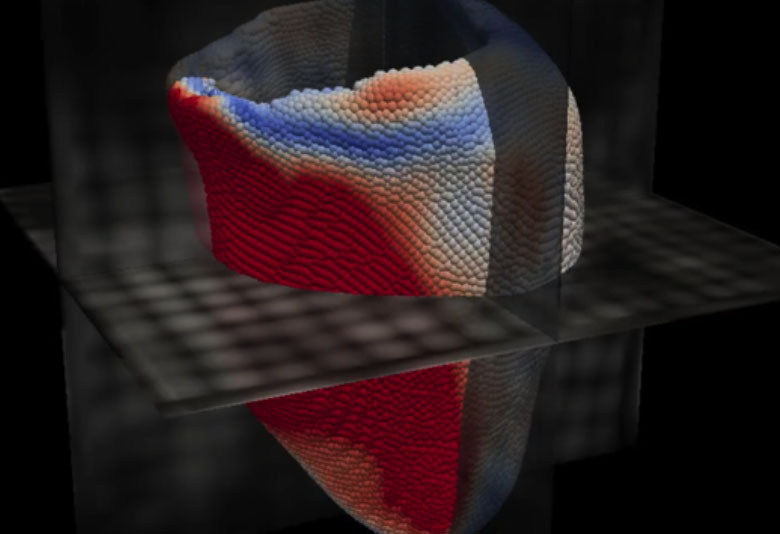 In a recent study,  machine learning software automatically analyzed moving images of a patient’s heart, captured during an MRI. It then used  image processing to build a “virtual 3D heart”, replicating how 30,000 points in the heart contract during each beat. The researchers fed the system data from hundreds of previous patients. By linking the data and models, the system learned which attributes of a heart, its shape and structure, put an individual at risk of heart failure.

The software was developed using data from 256 patients with pulmonary hypertension. It correctly predicted those who would still be alive after one year 80% of the time. The figure for doctors is 60%.

The researchers  want to test the technology in other forms of heart failure, including cardiomyopathy, to see when a pacemaker or other form of treatment is needed.