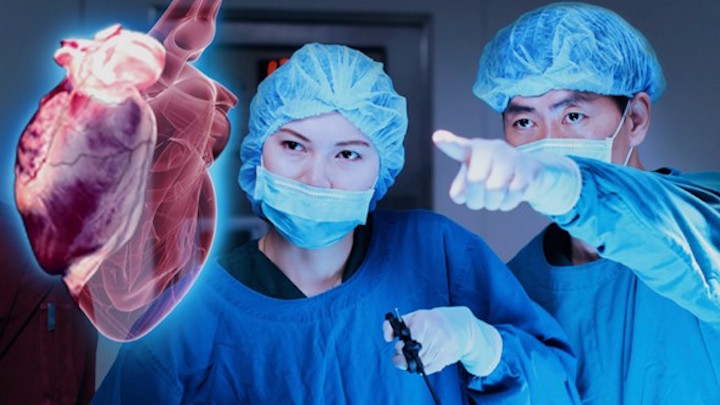 Magic Leap has unveiled its “mixed reality” headset, where  virtual objects are integrated into the real world.  In addition to obvious gaming and entertainment applications, the system could be used in healthcare (including in surgery, surgery preparation, and orthopedic rehabilitation) and education.

The company remains vague in its description of its technology, but head and hand tracking functionality appear to have been added.   According to founder Rony Abramovitz, “Magic Leap doesn’t trick the brain. Rather it shoots photons into the eye that stimulate the cones and rods as if the hologram were real, or neurologically true.”