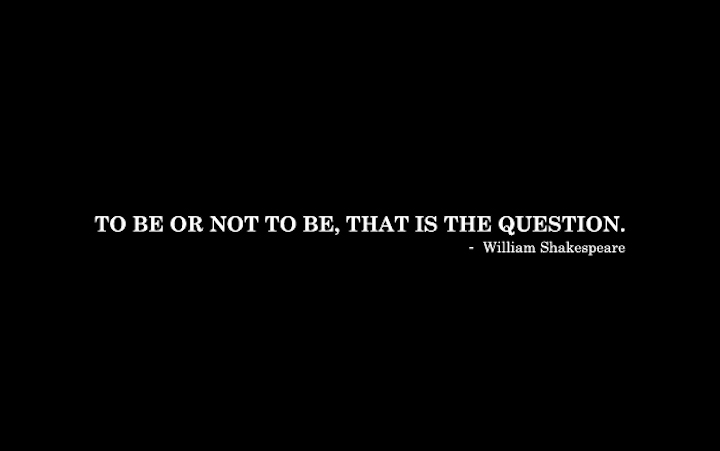 Stanford professor Krishna Shenoy has developed technology that reads brain signals in monkeys, from implanted electrodes,  to control a cursor moving over a keyboard.   A clinical trial will begin soon, with the goal of creating brain computer interfaces to help paralyzed people communicate.  This could overcome the limitations of eye-controlled keyboards, which do not work when one loses control of the muscles around his or her eyes.

Two monkeys were taught to point to patterns of on-screen yellow and green dots, which spelled letters. Electrodes were then implanted in their brains. They were shown flashing dot letter patterns that spelled Hamlet and New York Times texts. The arrays measured  brain activity when a monkey thought of the where to point its arm, which it had learned to point to the next letter to spell.

The monkeys were able to, with their thoughts, type the texts at a speed of 12 words per minute.