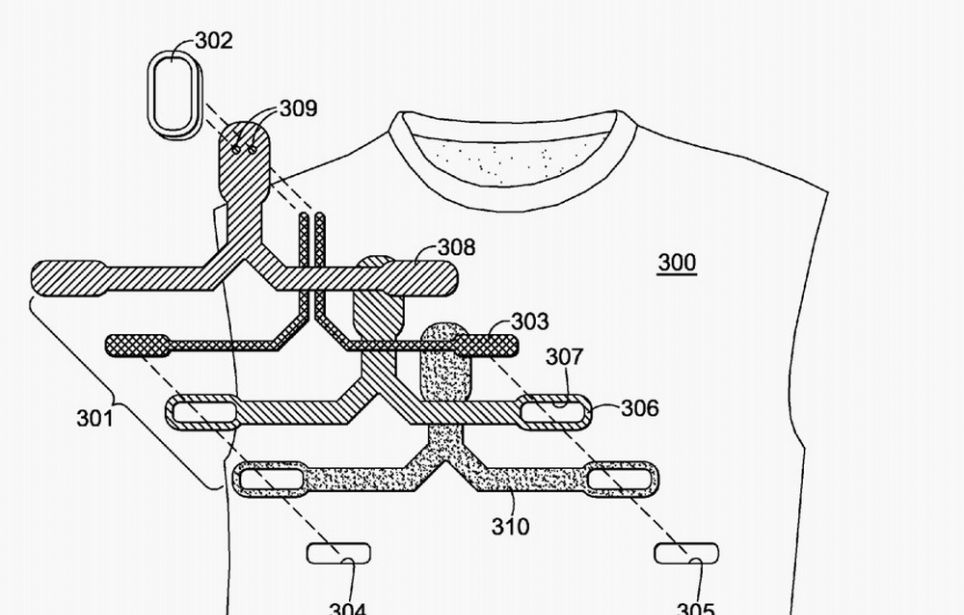 Nike was recently awarded a patent for a skin-touching sensor system that can be inserted into a shirt.  It can measure heart rate, blood pressure, hydration, and skin temperature, and transmit the data over radio frequencies, Bluetooth and WiFi.

If it works, the ability measure blood pressure from shirt sensors, combined with other vital signs, is new and promising.

A Quartz article quoted Loyola sports medicine doctor James Winger describing the potential impact on cardiac rehabilitation. He said that this could be a substitute for bulky EKG and other sensors patients use at the gym in the first stages of rehab.  He is also optimistic about use in professional sports, although he believes that  skin temperature and hydration levels, as monitored by this system, wouldn’t  correlate to internal temperatures indicating serious health issue on the field.