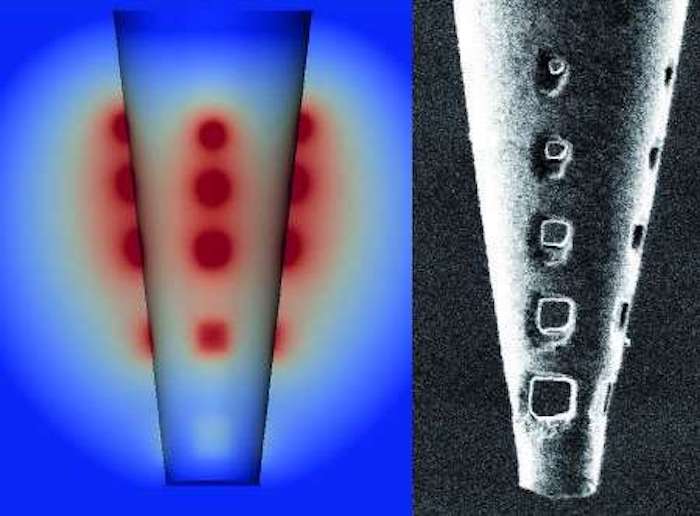 Andreas Schaefer and Francis Crick Institute colleagues have developed a brain mapping technique that is said to be far more comprehensive than previous methods, and could be a breakthrough if successfully tested on human brains.  It has, so far, only been tested on mice.

250 cells that make up a microcircuit in part of a mouse brain that processes smell can now be mapped, with out the surrounding tissue being damaged. This is unprecedented, and can be used to understand the architecture of different parts of the brain.

A series of tiny holes near the end of a micropipette enabled the use of charged dyes that distribute electrical current over a wide area,  staining cells without damaging them. Unlike when viral vectors are used, 100% of the cells in the microcircuit could be stained.

According to Schaefer, “now that we have a tool of mapping these tiny units, we can start to interfere with specific cell types to see how they directly control behaviour and sensory processing.”