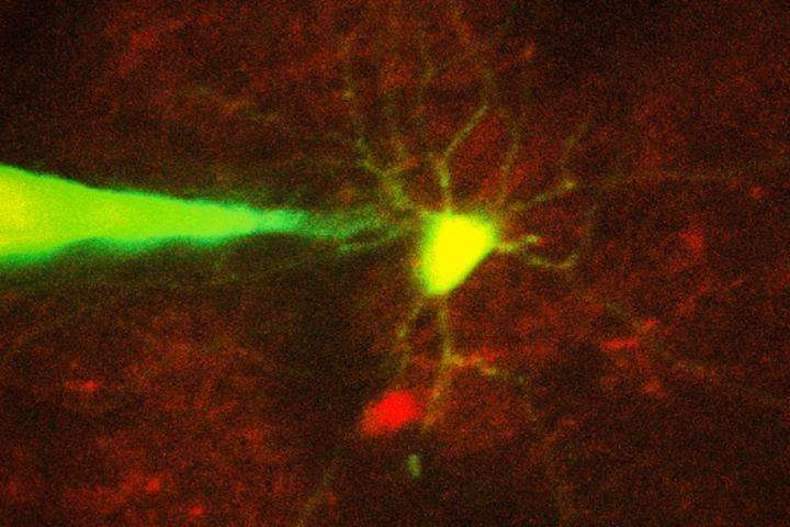 An algorithm based on multiple image processing methods analyzes microscope images and guides a robotic arm to within 25 microns of a target cell. The system then relies on both imagery and impedance, which more accurately detects contact between the pipette and the target cell than either signal alone. Two-photon microscopy sends infrared light into the brain, lighting up cells that have been engineered to express a fluorescent protein. This enables the targeting of and recording from interneurons and excitatory neurons. With an approximate 20 per cent success rate, the robotic system performs similarly to scientists who perform the process manually.

Studying how single neurons  interact with other cells for cognition, sensory perception, and other brain functions could tell us how neural circuits are affected by disorders such as autism, Alzheimer’s and schizophrenia.