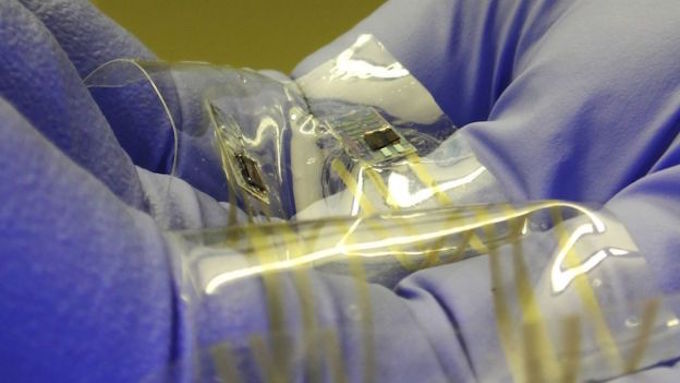 The disruptive technology has not yet been tested on humans, and researchers still need to find a safe way to pass electrical signals from prostheses to the brain for long periods.

Many teams are working toward this (see ApplySci coverage from 2013-2015).   Previous tactile sensors have however been analogue devices, where more pressure produces a stronger electrical signal, rather than a more frequent stream of pulses. The electrical signals must then be sent to another processing chip that converts the strength of the signals to a digital stream of pulses that is only then sent on to peripheral nerves or brain tissue.  Bao’s sensors send digital signals directly.