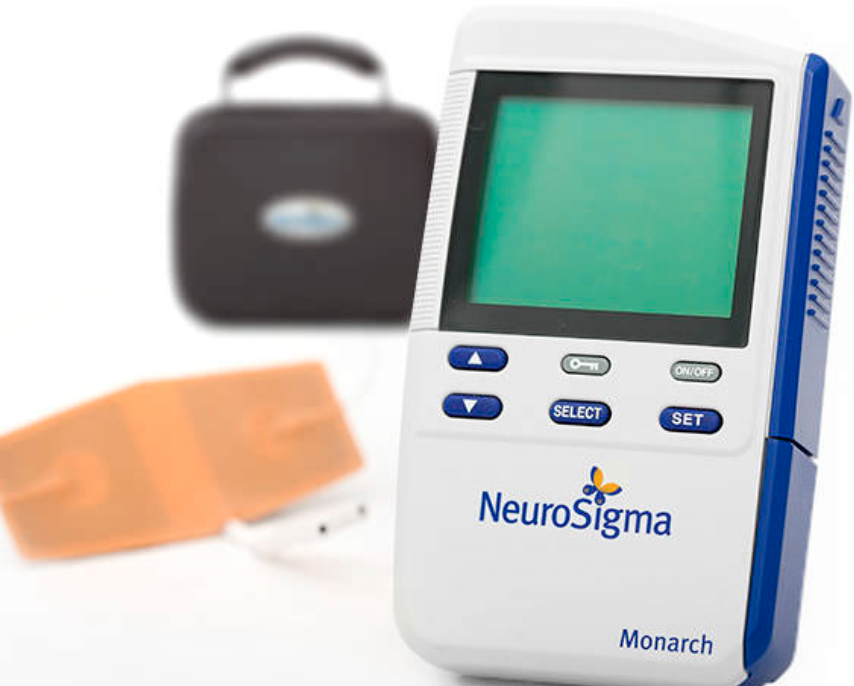 NeuroSigma has received FDA clearance for its forehead patch which stimulates the trigeminal nerve during sleep to treat ADHD. The device won CE Mark approval in Europe in  2015.

The  approval was based on study of  62 subjects. Over four weeks, those who received the treatment showed  a decrease in ADHD-RS by -31.4%. The control group showed a  -18.4% decrease.

The FDA’s Carlos Pena said: “This new device offers a safe, non-drug option for treatment of ADHD in pediatric patients through the use of mild nerve stimulation, a first of its kind.”

Trigeminal nerve stimulation is also being studied in Epilepsy and PTSD.