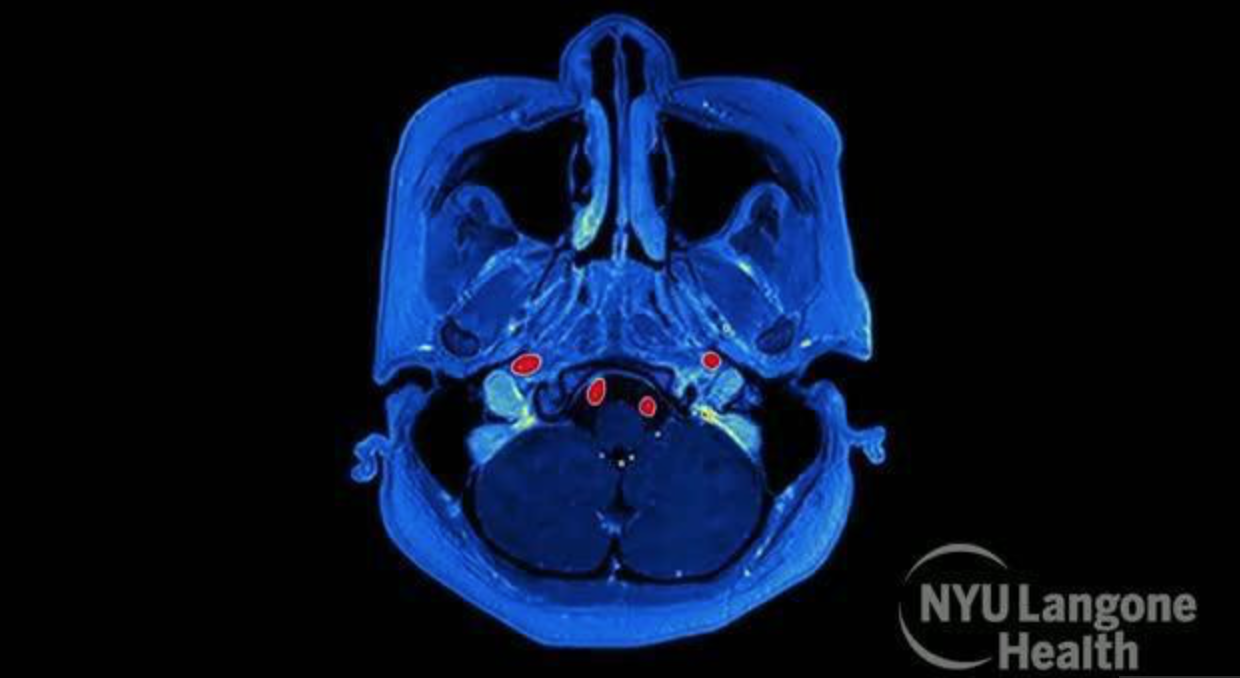 Charles Marmar, Adam Brown, and NYU colleagues are using AI-based voice analysis to detect PTSD with 89 per cent accuracy, according to a recent study.

PTSD is typically determined by bias-prone clinical interviews or self-reports.

The team recorded standard diagnostic interviews of 53 Iraq and Afghanistan veterans with military-service-related PTSD, as well as 78 veterans without the disease. The recordings were then fed into voice software to yield 40,526 speech-based features captured in short spurts of talk, which were then sifted  for patterns.

The  program linked less clear speech and a lifeless metallic tone with PTSD., While the study did not explore  disease mechanisms behind PTSD, the team believes that traumatic events change brain circuits that process emotion and muscle tone, affecting a person’s voice.