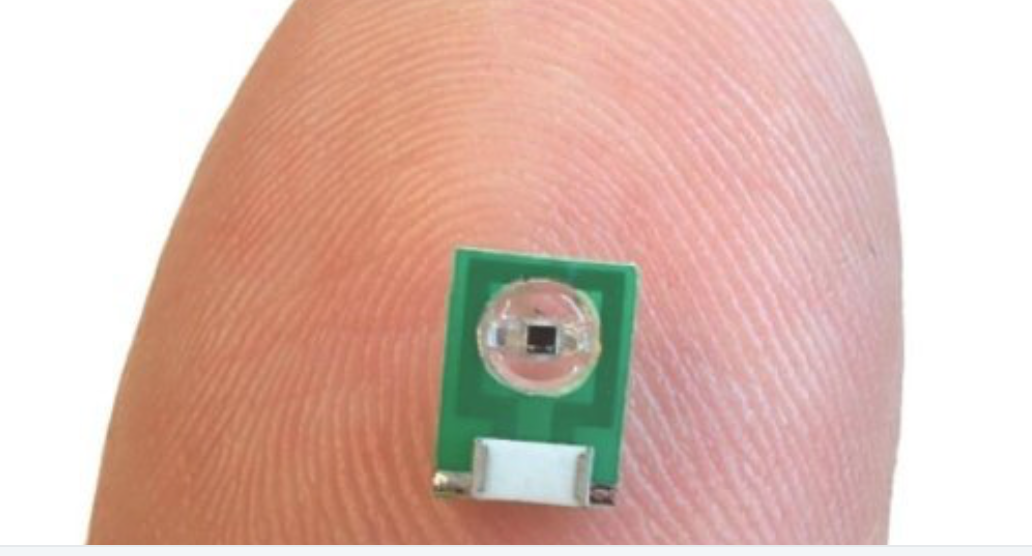 MIT’s Aviad Hai has developed a minimally invasive sensor to detect electrical activity or optical signals in the brain for MRI. No power source is needed, as radio signals that an external MRI scanner emits power the sensor.  It is implanted but does not require a wired connection to the brain. The researchers believe that it could also be adapted to measure glucose or other chemicals.

The team previously developed MRI sensors to detect calcium, serotonin and dopamine. The new sensor is meant to replace current electrical activity monitoring, which is extremely invasive, and can cause tissue damage.

Hai and colleagues shrank a radio antenna down to a few millimeters, so that it could be implanted directly into the brain to receive radio waves generated by water in the tissue.

The sensor is first tuned to the same frequency as the radio waves emitted by the hydrogen atoms. When an electromagnetic signal is detected, its tuning changes and  it no longer matches the hydrogen atom frequency. A weaker image then arises when the sensor is scanned by an external MRI machine.

In a study, the sensors were able to pick up electrical signals similar to those produced by action potentials or local field potentials.

Hai plans to further miniaturize the sensor, to enable multiple injections, to image light or electrical fields over a larger brain area.