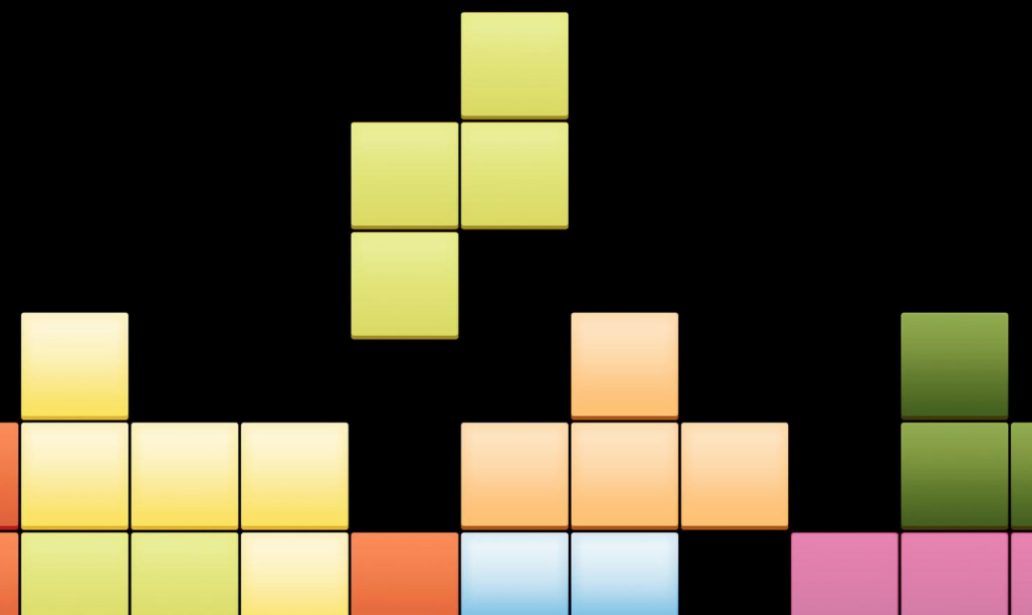 Rajesh Rao and University of Washington colleagues have developed BrainNet, a non-invasive direct brain-to-brain interface for multiple people.  The goal is a social network of human brains for problem solving. The interface combines EEG to record brain signals and TMS to deliver information to the brain, enabling 3 people to collaborate via direct brain-to-brain communication.

In a recent study, two of the three subjects were “Senders.” Their brain signals were decoded with real-time EEG analysis to extract decisions about whether to rotate a block in a Tetris-like game before it is dropped to fill a line. The Senders’ decisions were sent via the Internet to the brain of a third subject, the “Receiver.”  Decisions were delivered to the Receiver’s brain via magnetic stimulation of the occipital cortex. The Receiver integrated the information and made a decision, using an EEG interface, to either turn a block or keep it in the same position.  A second round of the game gave Senders another chance to validate and provide feedback to the Receiver’s action.