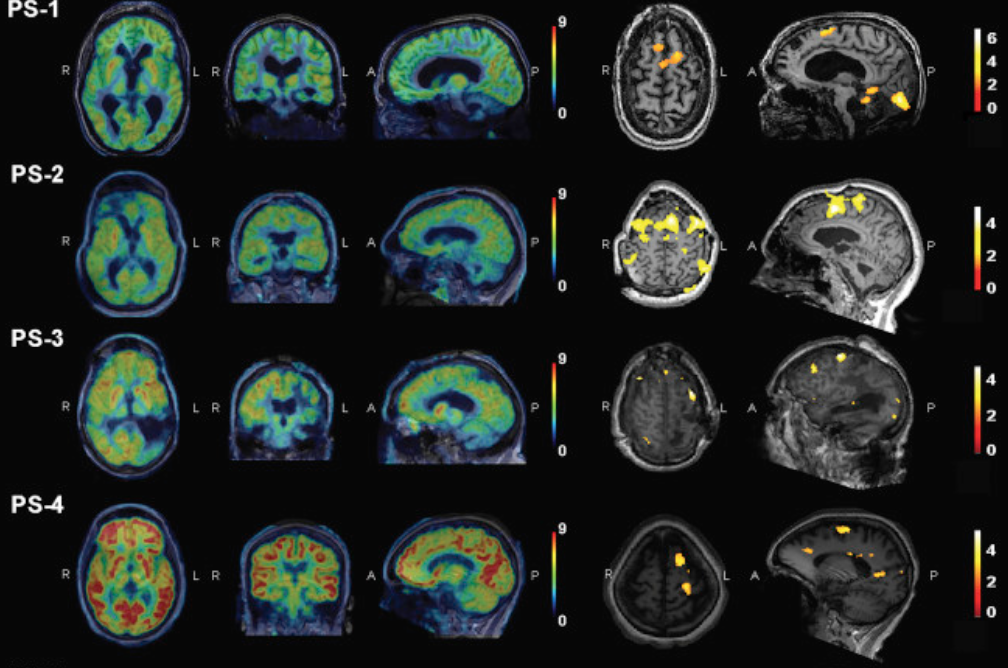 Nicholas Schiff and Weill Cornell colleagues have developed an EEG-based method for measuring the delay in brain processing of continuous natural speech in patients with severe brain injury. Study results correlated with fMRI obtained evidence, commonly used to identify the capacity to perform cognitively demanding tasks. EEG can be used for long periods, and is cheaper and more accessible than fMRI.

This type of monitoring can identify patients with severe brain injury who have preserved high-level cognition despite showing limited or no consciousness.

According to Schiff: “This approach may be a more effective and efficient method for initially identifying patients with severe brain injuries who are very aware but are otherwise unable to respond, a condition called cognitive motor dissociation.”