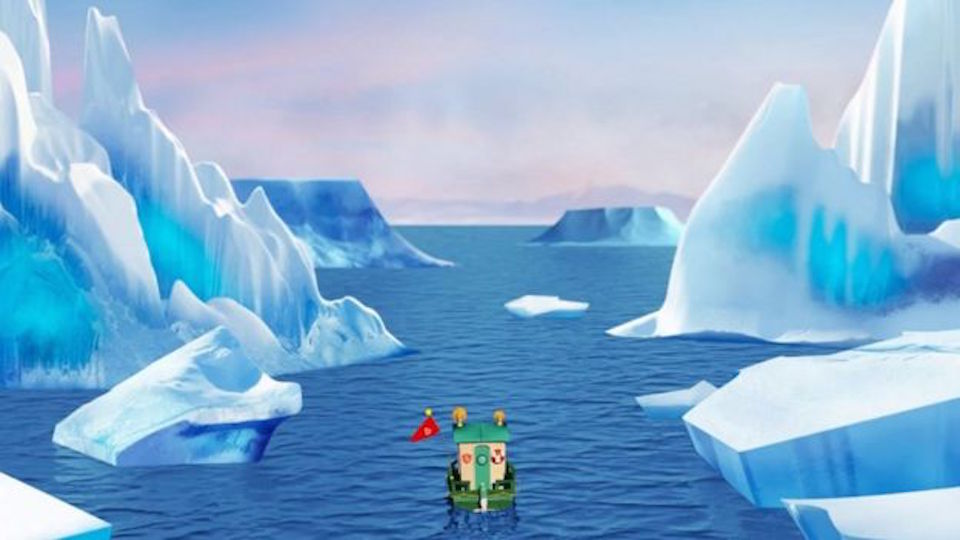 Sea Hero Quest is a smartphone game that  follows the journey of a sea explorer who has lost his memories. It is being used as a tool to uncover early dementia symptoms for research purposes.

One of the first symptoms of dementia could be a loss of orientation. Gamer decisions and movements will help  researchers set a benchmark of “normal” navigational skills.

The developers at Alzheimer’s Research UK, Deutsche Telecom, University College London and the University of East Anglia hope to reach 100,000 players this year.  This would provide exponentially more data, in a short period of time, than traditional studies could.