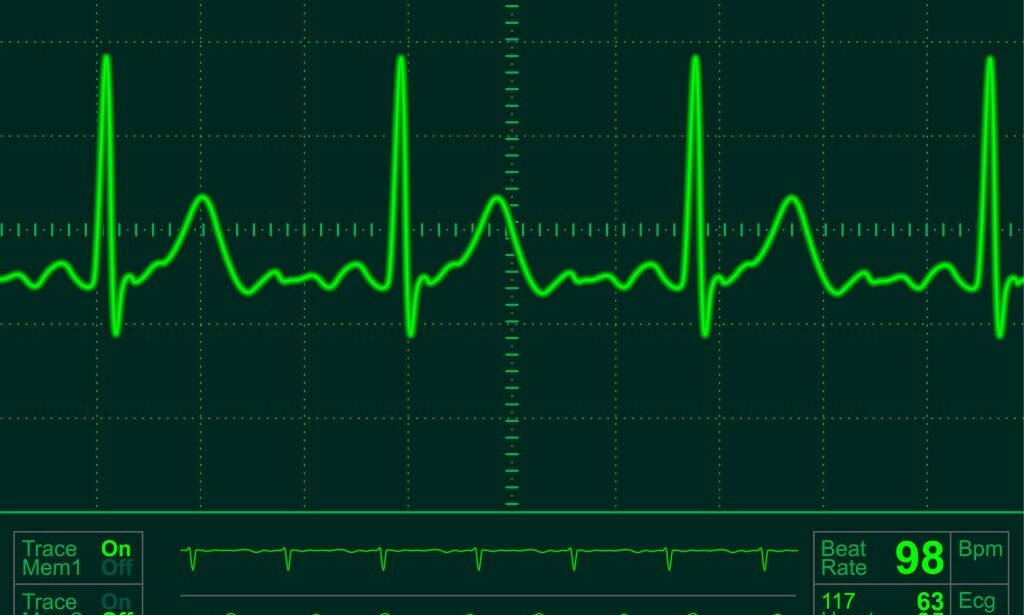 Wearables can effectively monitor heart rate.  A recent study shows a new use for this data – predicting diabetes.

According to Gao, “Each additional 10 beats per minute was associated with a 23 percent increased risk of diabetes, similar to the effects of a 3 kilogram per meter square increase in body mass index. We further combined our results with those of 7 previously published studies, including 97,653 subjects, and found a similar association — individuals with a fast heart rate had a 59 percent increased risk of diabetes.”