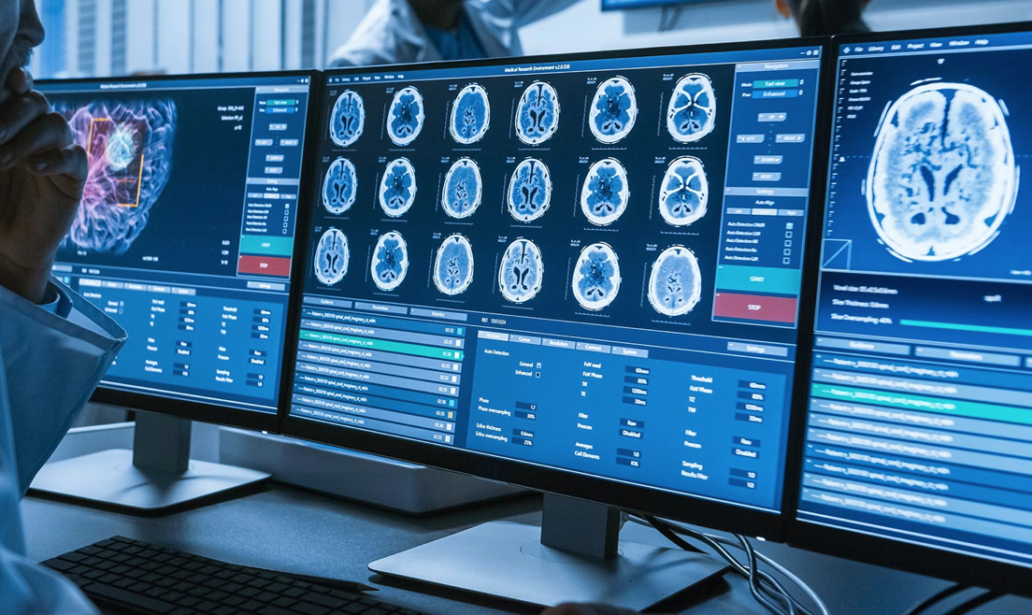 In what he believes might be the first “real and practical treatment for people with significant traumatic brain injury,” Northwestern’s John Kessler was able to significantly reduce brain swelling and damage by injecting nanoparticles into the bloodstream within two hours after the injury. The very promising technology has, so far, only been tested on mice.

After a traumatic brain injury, the body launches an inflammatory reaction that triggers a cascade of immune responses that result in brain swelling. Surgeons can open the skull to relieve the pressure, but the brain still continues to swell.”

The nanoparticles work as a decoy to distract the immune cells from charging into the brain and causing more damage. The immune modifying nanoparticles do not contain drugs or cargo.

After a traumatic brain injury, monocytes rush to the injury site and attempt to clean up debris from damaged brain cells and secrete inflammatory proteins that stimulate other immune cells. However, this produces swelling and inflammation that damages surrounding healthy brain tissue.