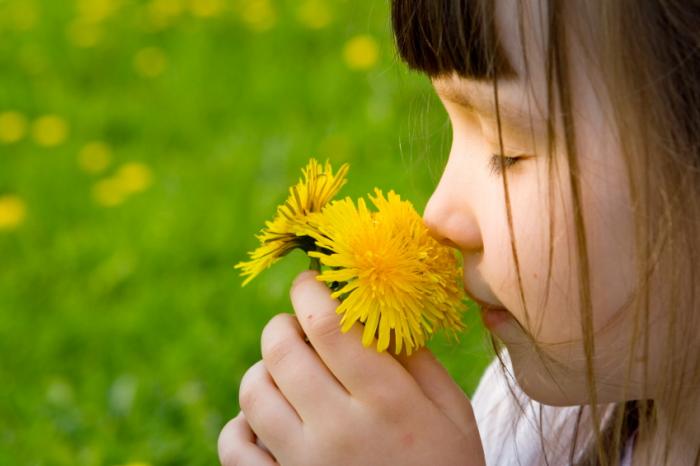 Weizmann Institute of Science researchers may have developed a test to detect autism based on a child’s reaction to smells.

The researchers, who had not been told which children had autism, were able to identify those with autism 81 percent of the time. They also found that the farther removed an autistic child’s sniff response was from the average, the more severe the child’s symptoms were.

The goal is to be able to diagnose and address autism as early as possible.