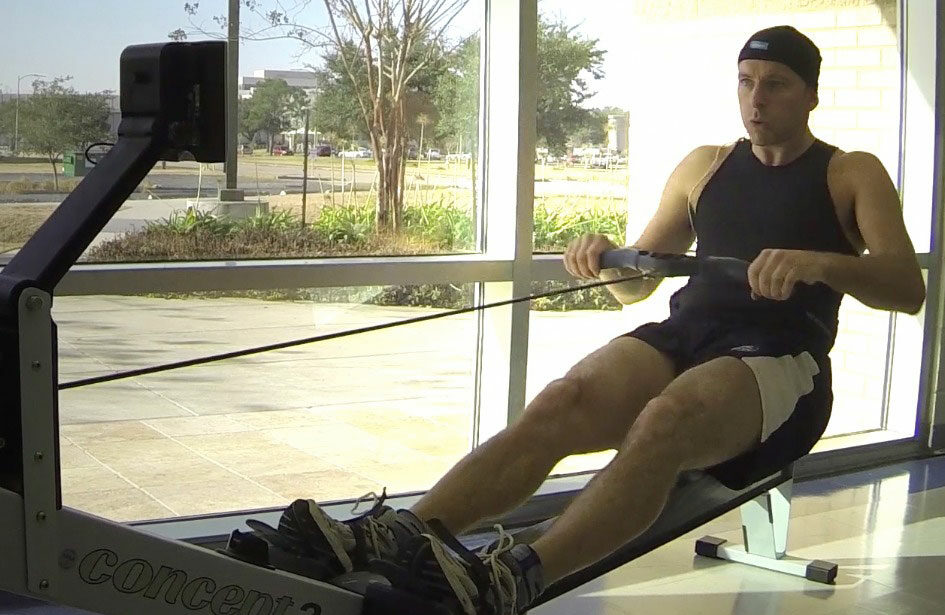 Astroskin is a  prototype medical monitoring shirt and headband for astronauts that could be used to continuously monitor patients. Its sensors record and analyze the wearer’s vital signs, sleep quality and activity level. Data is relayed to medical teams on the ground to monitor a crew member’s health, behavior and performance during daily operations and exercise, or to monitor sick or injured astronauts.  It is a refined version of Hexoskin, the commercially available biometric shirt for sports performance, sleep, and health tracking.

Both shirts contain embedded sensors to measure vital signs and activity. An electrocardiograph measures heart rate and heart rate variability, and plethysmography sensors assess breathing rate and respiration volume by torso shape changes. Calories burned are calculated based on that heart rate and respiration data. An accelerometer tracks steps and the number of steps per minute. A user’s “sleep-efficiency score” is determined by movement, heart rate, and respiration through the night.  A small device in a pocket does preliminary data processing and sends the information to a user’s smartphone and to  Carré Technologies servers for analysis.

Astroskin was recently tested on a one month trek in Antarctica led by Alexandre Byette.