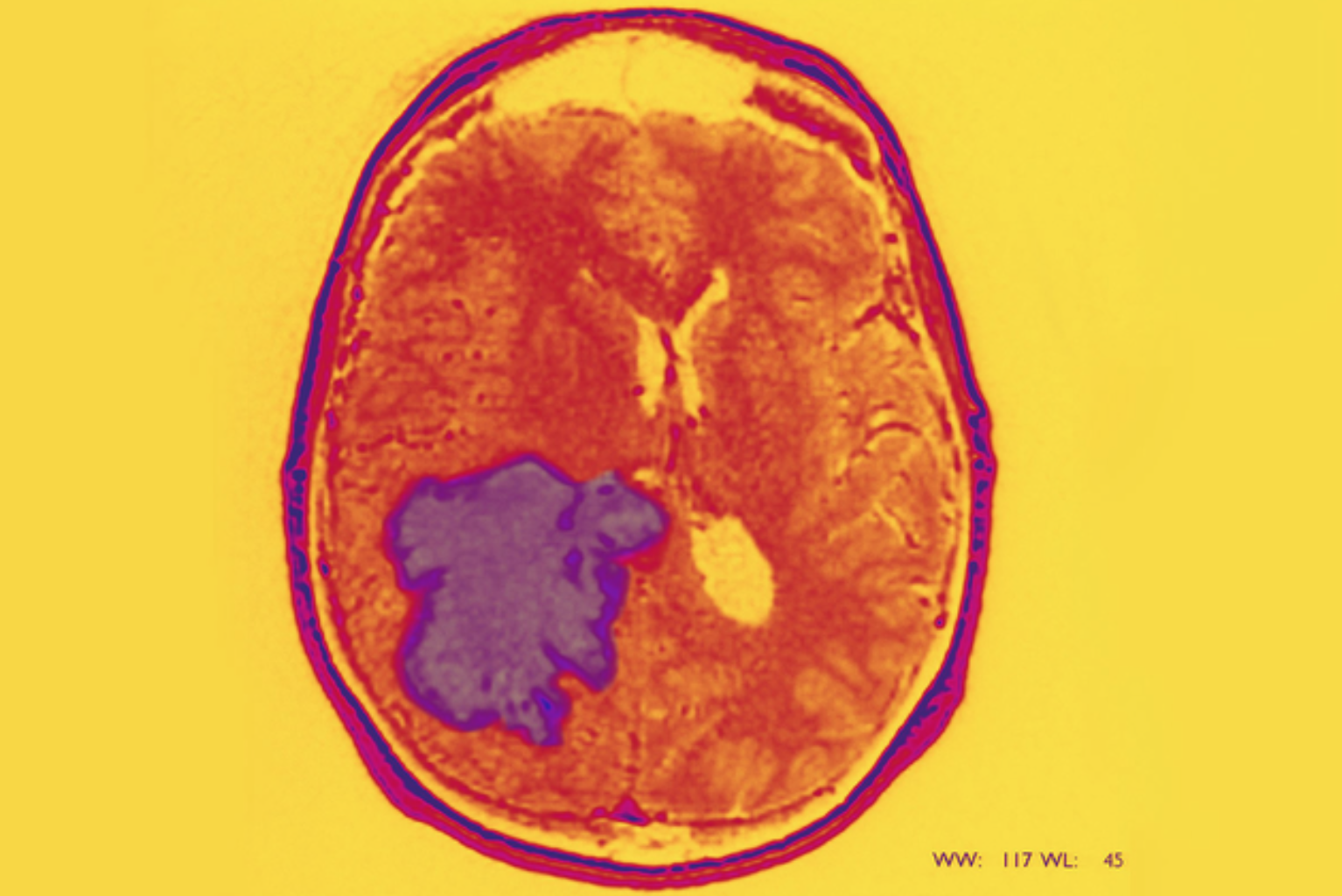 Luis Parada and Sloan Kettering colleagues are focusing on cancer stem cells as a new approach to glioblastoma.

Like normal stem cells, cancer stem cells have the ability to rebuild a tumor, even after most of it has been removed, leading to cancer relapse and metastasis.

According to Parada: “The pharmaceutical industry has traditionally used established cancer cell lines to screen for new drugs, but these cell lines don’t always reflect how cancer behaves in the body. The therapies that are currently in use were designed to target cells that are rapidly dividing. But what we’ve concluded in our studies is that glioblastoma stem cells divide relatively slowly within tumors, leaving them unaffected by these treatments.”

Even if most of the tumor is destroyed, the stem cells allow it to regrow.

The team discovered a drug, which they called Gboxin, that effectively treated glioblastoma in mice, and killed human glioblastoma cells.  They then discovered that Gboxin killed cancer stem cells by starving them of energy – . by preventing cells from making ATP through oxidative phosphorylation in mitochondria.  When Gboxin accumulates within cancer stem cells, it essentially strangles the mitochondria and shuts energy production down.

The next step is to determine that Gboxin will be able to cross the blood-brain barrier, and potential side effects of the drug.